Which should I buy now?

The Apple Mac Studio is the newest Mac released so far. It features the M1 Ultra which is also Apple’s most powerful CPU yet. Keep in mind that this may change soon as we may also see a new Mac Pro released soon as well. 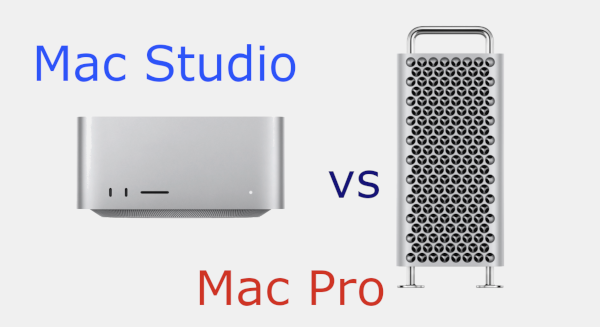 This is Apples newest Mac computer to be released and I can say that I was honestly a bit surprised. It is starting to seem like apple just makes decisions purely for the purpose of proving rumors wrong.

This can almost be thought of as the new, revived edition of the Mac Cube from years past.