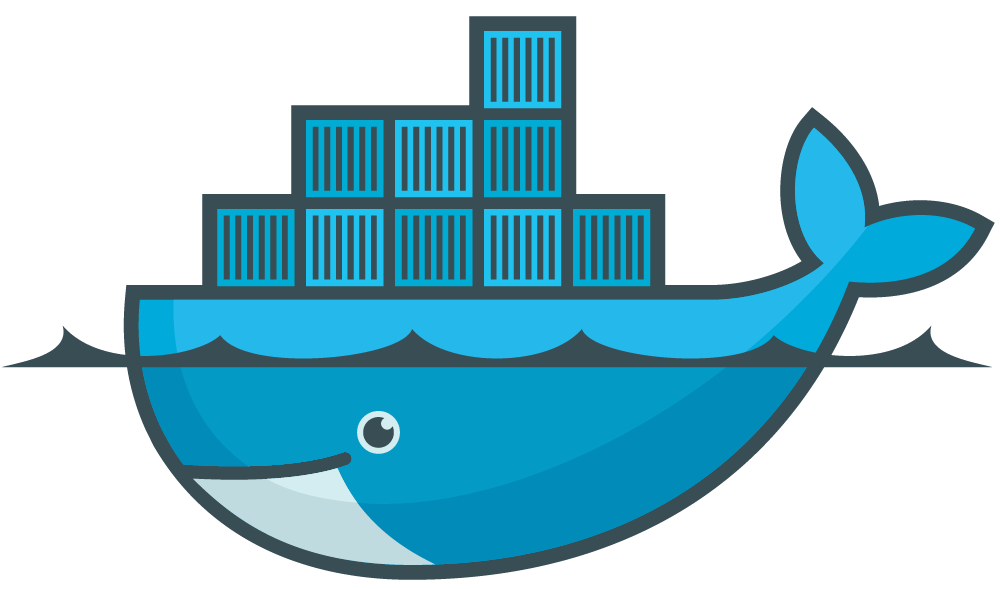 Docker is a system for containerization. A container is basically an isolated environment that behaves like a separate system. You could think of it kind of like a virtual machine except that it doesn't require an entire copy of the operating system to be installed. Each container has much less overhead than a virtual machine. Docker makes it easy to package and ship applications.

On this page we are going to show you how to setup and use Docker. We're going to cover just about everything you might want to do while keeping it at least somewhat concise. We also may gloss over some of the things we don't like, for example compose. We will try to note where we do this though.

NOTE - For most examples we use assume that you are running Linux, specifically Ubuntu 18.04. Other versions and distros should work almost the same. OSX and Windows are also an option, just not what we use for our examples. Many of the commands need root privileges. You will probably either need to either run as root or use sudo with many commands. Sudo is generally the 'correct' choice. We don't always show the use of sudo in each of the example commands but you may need it.

We are installing Docker CE (community eddition) on Ubuntu. This was current as of early 2017. It may have changed slightly depending on when you read this.

Pull down the repo and install it:

Docker machine is a neat little tool used to manage docker engine instaces on hosts. You don't really need it to work with Docker and you may end up using a completely different tool help with management. We show examples of some of the more important machine commands here but we aren't going into any detail with them.

Run a container in foreground mode with a shell:

Run a container in detached mode:

Create a container without starting it:

Show containers with the following commands:

You can use the inspect command to view a huge dump of details about a particular container.

We can make sure that the container is cleaned up with the –rm option. There is a neat example image in the docker repo called whalesay that basically just includes what looks like a modified cowsay command.

You can copy files to a container and execute commands on that container with the following:

If you want to connect to a shell running container you can do it in a few different ways. You could use the attach command to attach to the container. You could also use the exec commmand to lauch a bash shell.

Containers can be started, stopped, restarted, and more with the following commands:

Docker allows you to limit the resources used by a container. You can control how much memory and CPU is used. You can limit disk usage. You can even assign a container to use specific CPUs.

Containers are launched from prebuilt imagaes. You can build and modify images yourself. You can also pull them down from Docker Hub.

You can list the available images with the images command:

You generally need to stop all containers using an image before you can remove it. You can remove images with any of these commands. You can also force image removal. Note that you can use 'rm' or 'remove'. They both work in this case.

Docker Hub is kind of like GitHub except for Docker images. You don't need an account to pull images down. This is where they will be pulled from by default if they can't be found locally on your machine. If you want to upload images for others to use, you will need an account. You can sign up here: https://hub.docker.com.

Before uploading you will need to tag your release using the tag command. Here we tag it with the image ID. Once you have got it tagged, you can upload it to DockerHub with the push command.

You can search for images and pull them down like this:

If you try to run a container using an image that isn't available on the local system, an automatic attempt will be made to find it and pull it down so that the container can be started.

A Dockerfile can be used to create an image. You start out by creating a new directory and createing the file inside that directory. The file will need to be named "Dockerfile".

Here is a very basic example of what goes into a Dockerfile.

You can build an image from the docker file with the build command.

Here is a more complex exampel of a Dockerfile. This one includes most of the options that are likely to be useful. You can do all sorts of things like exposing ports, copying in extra files, installing packages, adding storage, and more.

You can view information about available networks with the following commands.

Subnets and the default binding IP address can be specified like this:

Connecting to a Network

You can specify which network to connect to when starting a container. An specific IP can be assigned as well.

You can also connect a running container to a specific network.

You can inspect a container and grap only the network info. You can also grap just the IP address if you want.

Configure each Docker Daemon with

To actually get the two damons working with Systemd on Ubuntu 16.04:

node - docker engine instance
manager node - by default also work as worker nodes
worker node - each node has an agent
service
task - like a slot where a container is placed, atomic unit of scheduling
global service - on every node
replicated service - specify number of identical tasks

Setting up a Swarm:

Label a node in a swarm, different from docker daemon labels

View the service’s VIP ( other services in swarm can reach this ):

Use dns round robin instead of normal VIP