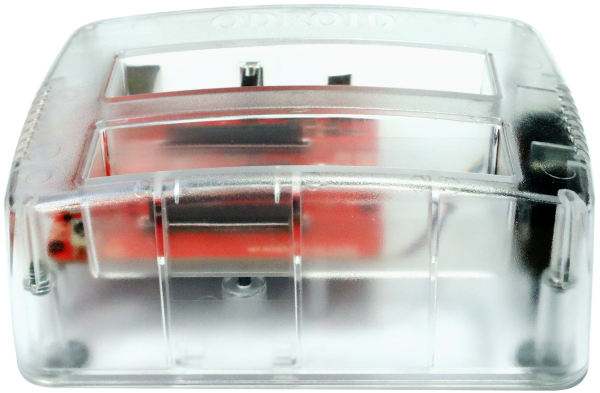 Do-it-yourself Network Attached Storage (NAS) servers can now be as low-cost as the ODROID-HC4, a tiny PC with a dual-SATA disc dock from Odroid. Centralizes data and allows users to stream media from a server to their cell phones, tablets, and other devices on the same network. 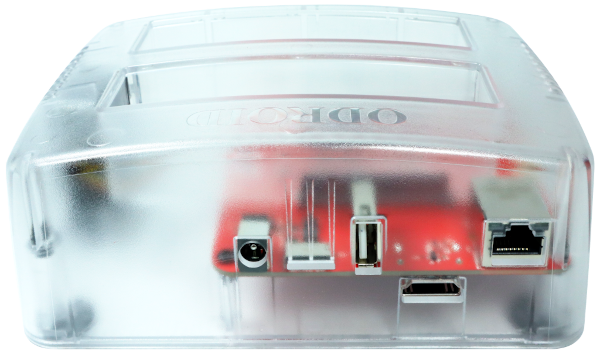 The ODROID-HC4 can be customized in a plethora of ways using software that is readily accessible. It’s time to add a few additional HDD/SSDs to this server’s storage capacity. To create a faster network storage device, the HC4 has two high-performance SATA ports and a Gigabit Ethernet port. It also supports RAID configurations. The HC4 may accommodate any combination of two 2.5-inch HDD/SSDs or three 3.5-inch HDDs. 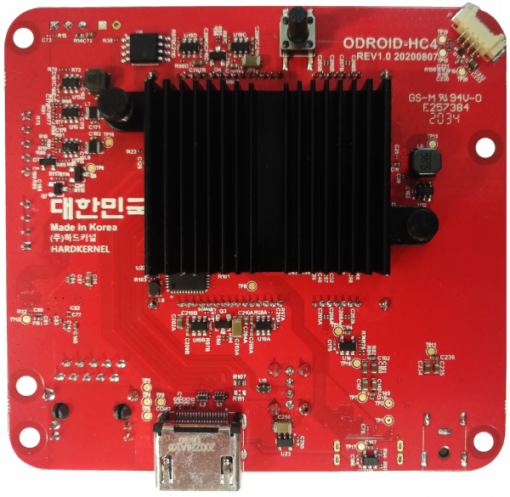 Like the ODROID-C4, the HC4 is powered by an extremely powerful Amlogic S905X3 chip. There are a variety of server applications that can be run smoothly with complete Linux distributions like Ubuntu, Debian, and Arch. 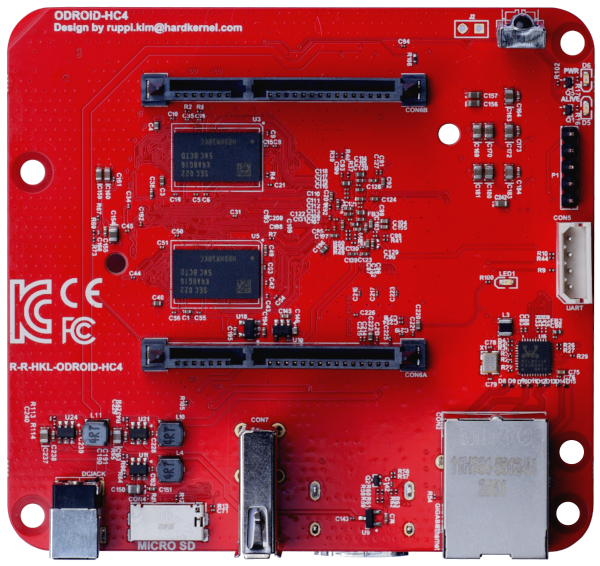 If you’re looking for an inexpensive way to set up a twin NAS system, this is the best option. It’s perfect for small teams, families, and individuals alike. 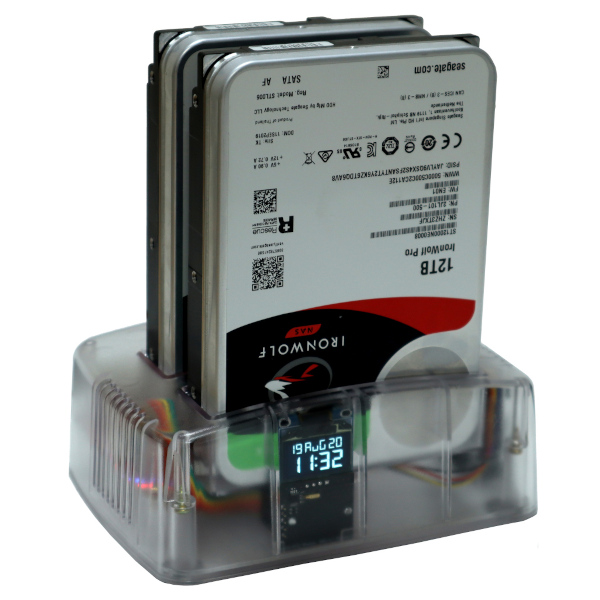 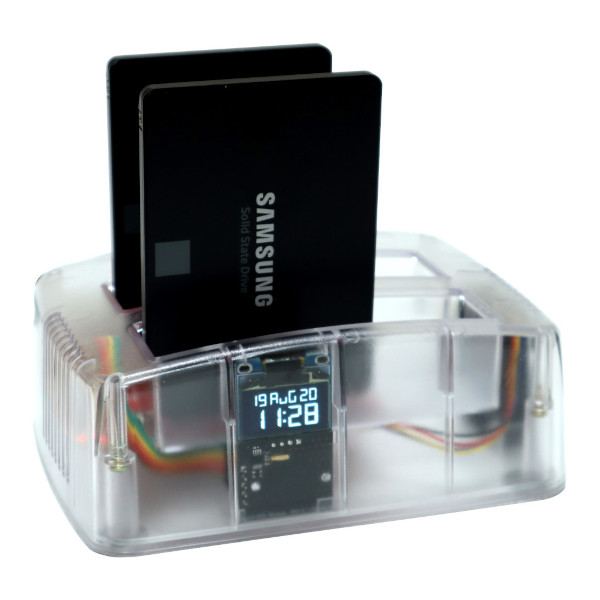 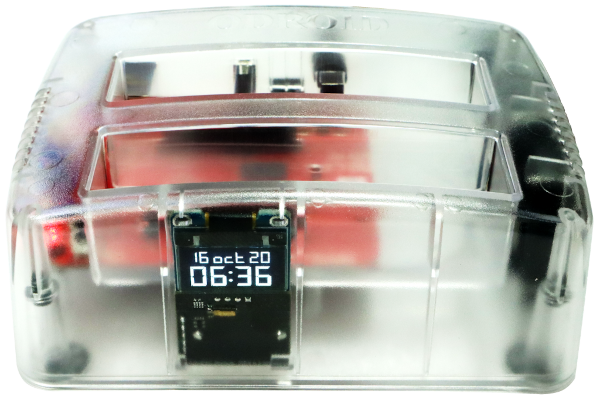