The Robot Dog Kit from Freenove is probably one of the more interesting things you will come accross all day. It is powered by the Raspberry Pi. You can find it on Amazon HERE (affiliate link). It has some really interesting features including:

This is the overview video from Freenove:

This is a document that I put together while assembling the Freenove Robot Dog Kit for Raspberry Pi. I basically followed the official instructions and put the information together in a format that is easy for me. You should probably use or at least look over the official documentation from Freenove as it includes some extra details that I haven’t included.

You can download the official instructions from Freenove here

Required parts that are not included:

SSH to your Raspberry Pi. You can use either the IP or raspberrypi.local.

Needed to enable booting into X windows and rebooted after that.

I used the official version from RealVNC:
HERE

I’ve tried other clients but had trouble because they don’t support the newer security options that were enabled on the server.

– buttons and LEDs on the robot board – – image here —

WARNING - Use VNC or there could be errors during installation ( according to the manual ).

Check Python version, set it to 3 if it isn’t already:

Enable the camera using the GUI based config tool:

Reboot after setup has completed sucessfully: 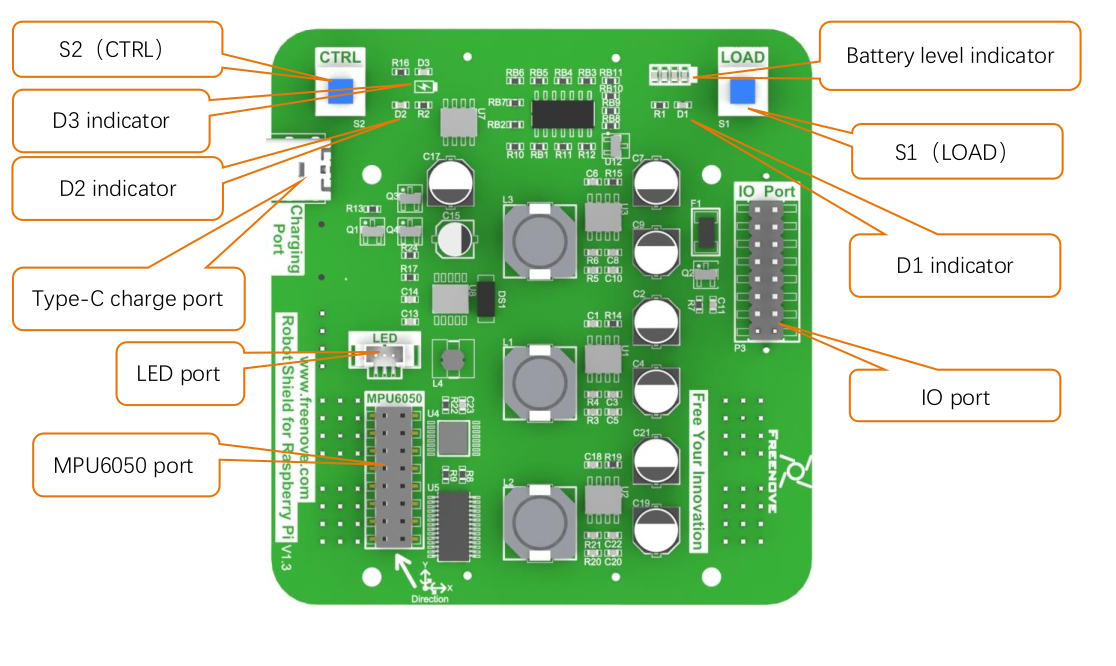 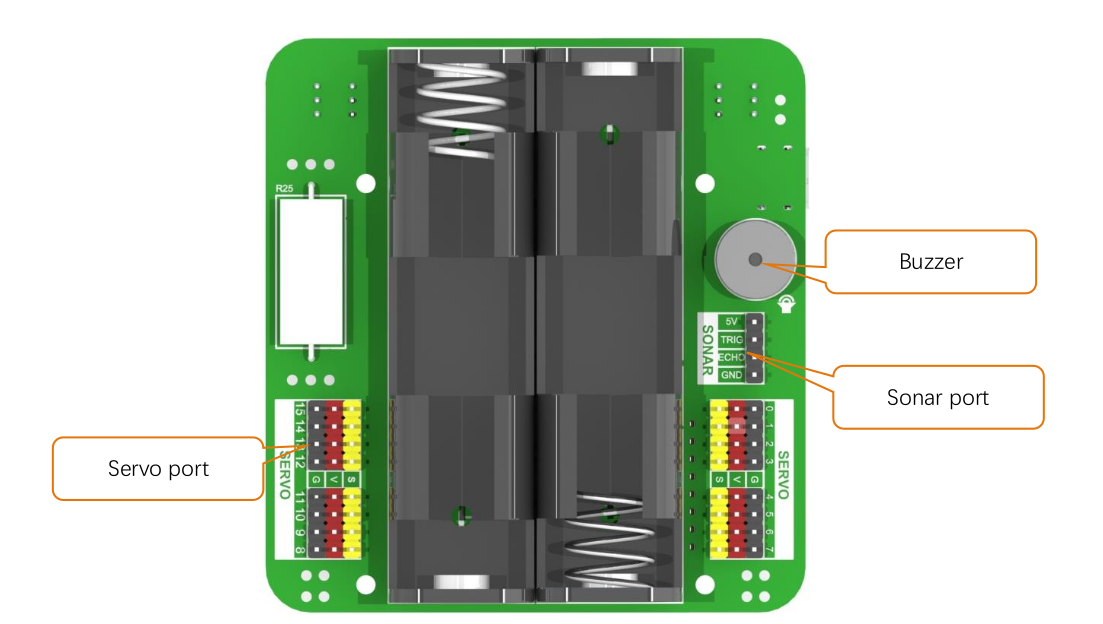 WARNING - Make sure you use the correct screws and other parts as labeled in the diagrams. For example, don’t just assume that you should use the screws from the same pack as the servo motors to connect the plates to the arms. I did this and broke a couple of screws because I didn’t verify that they were the correct type. 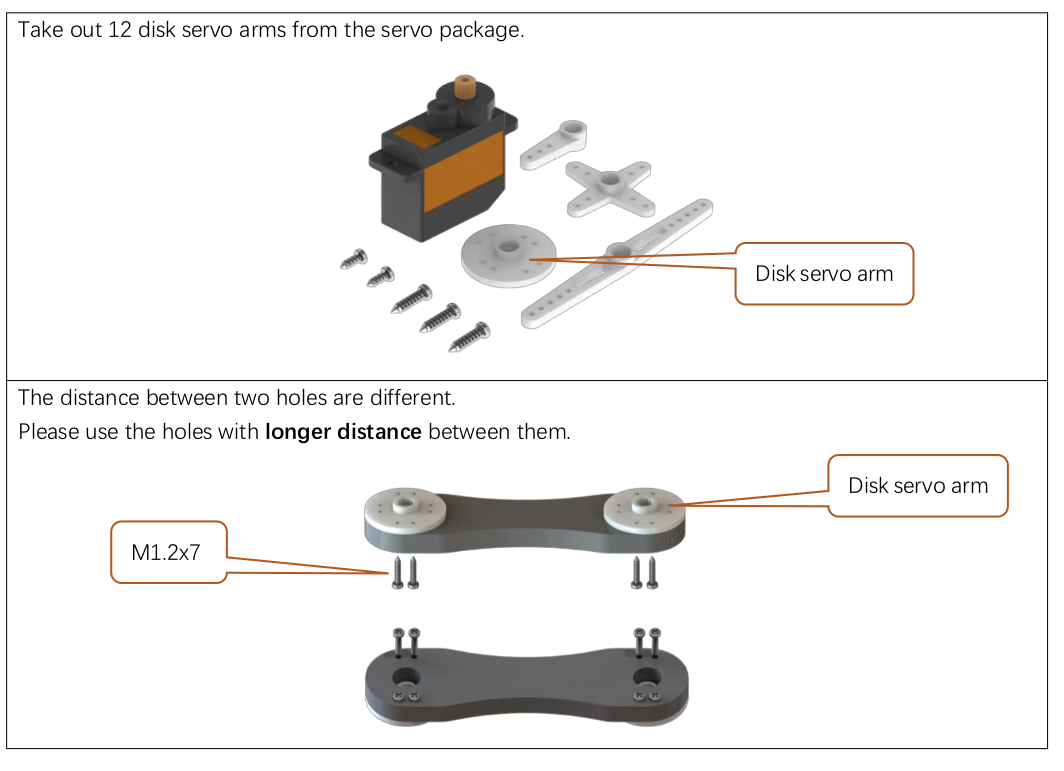 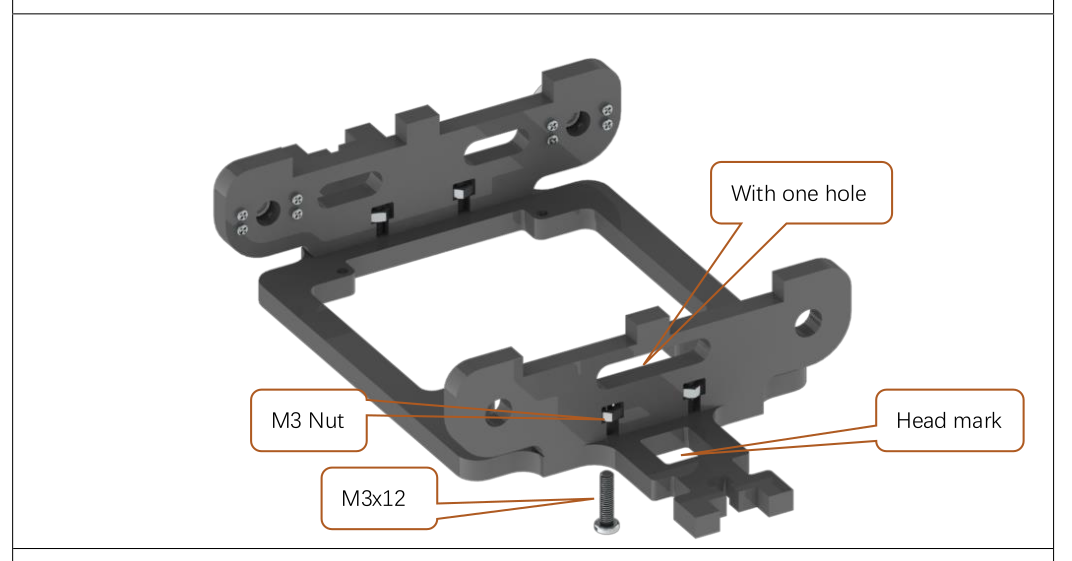 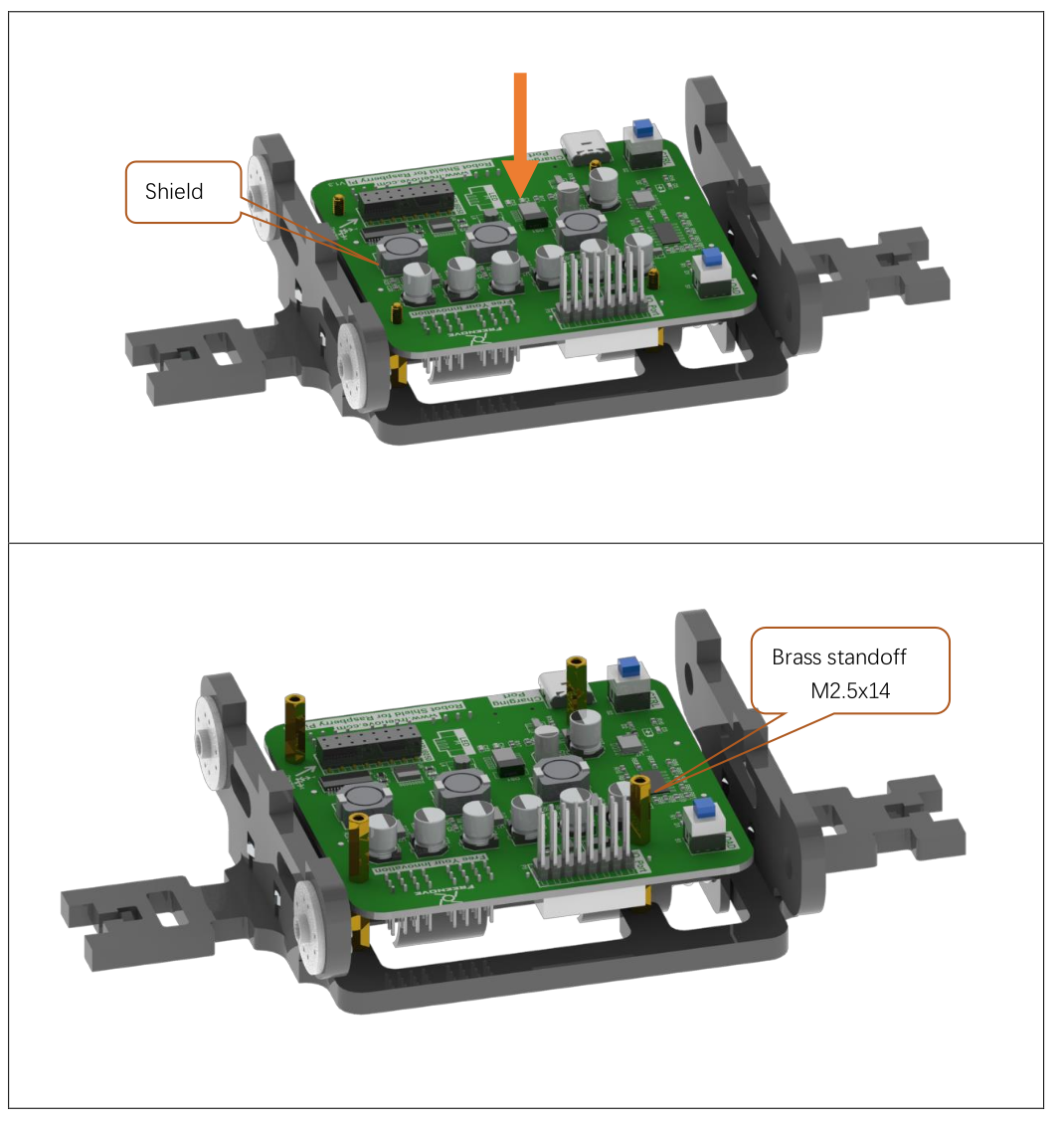 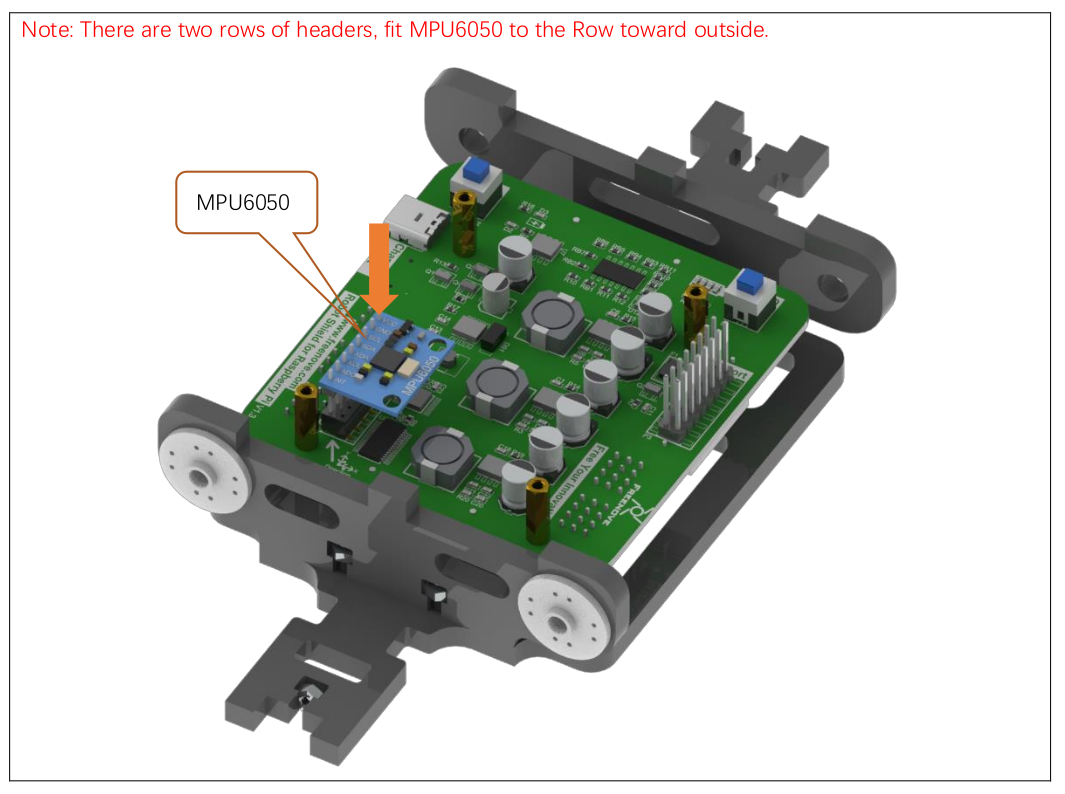 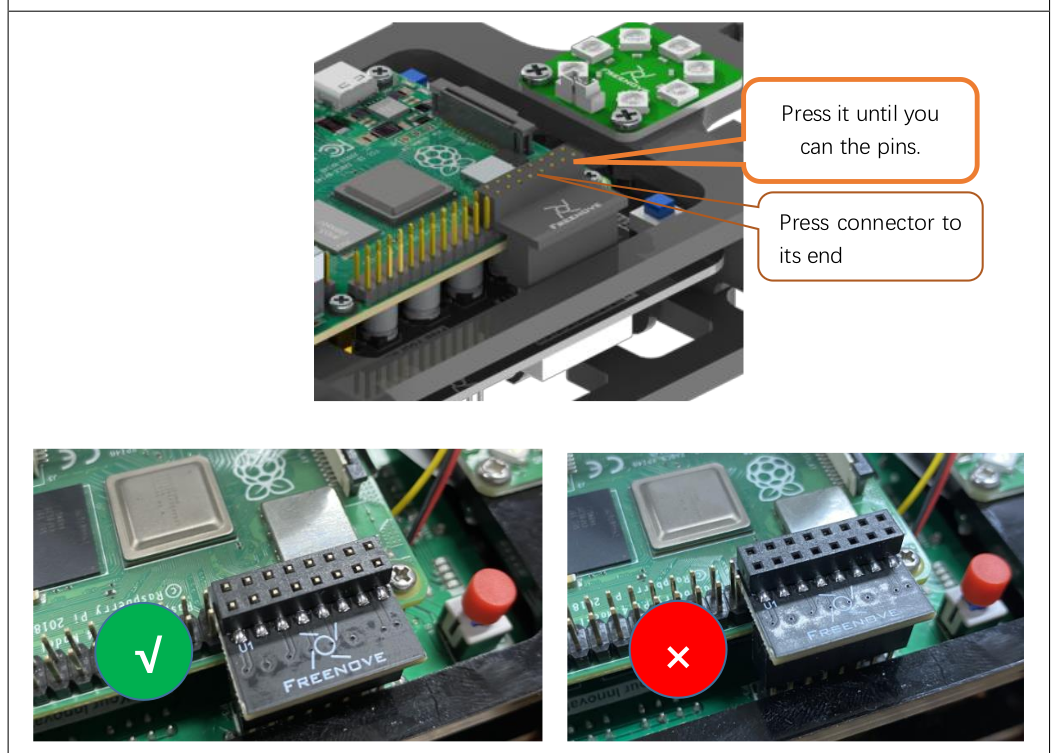 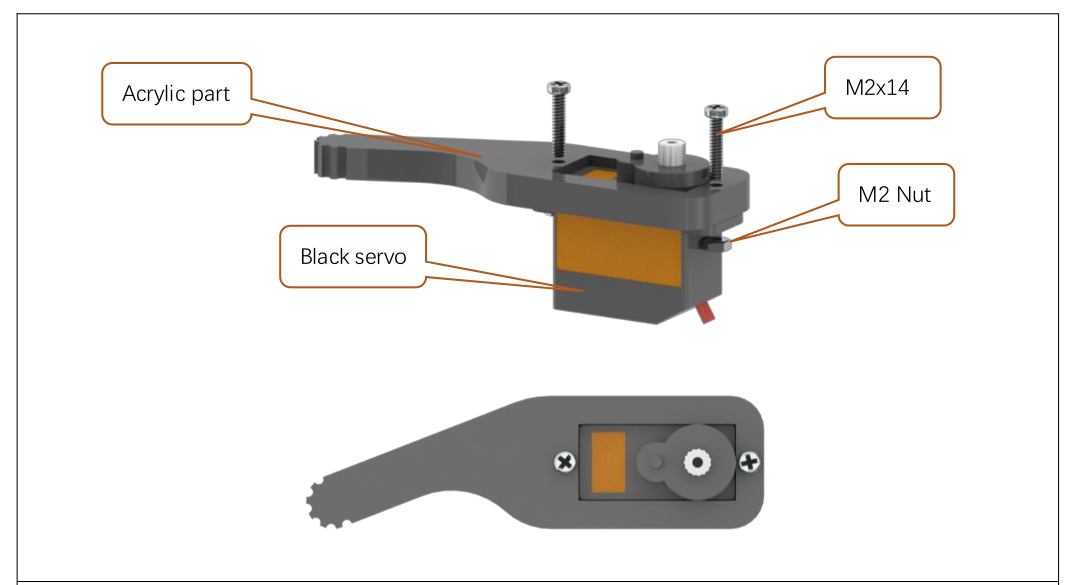 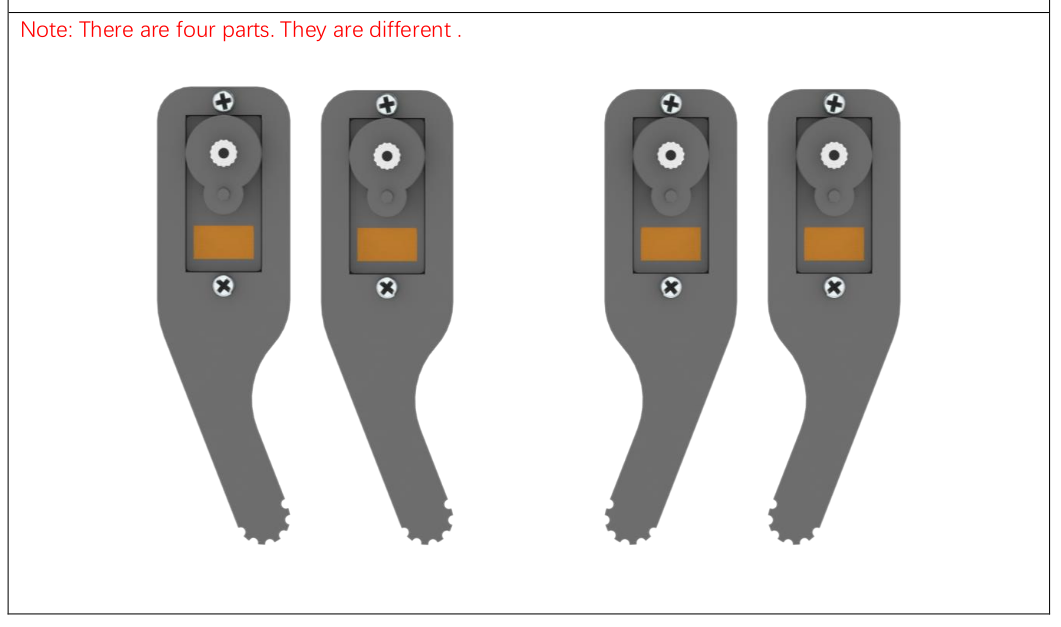 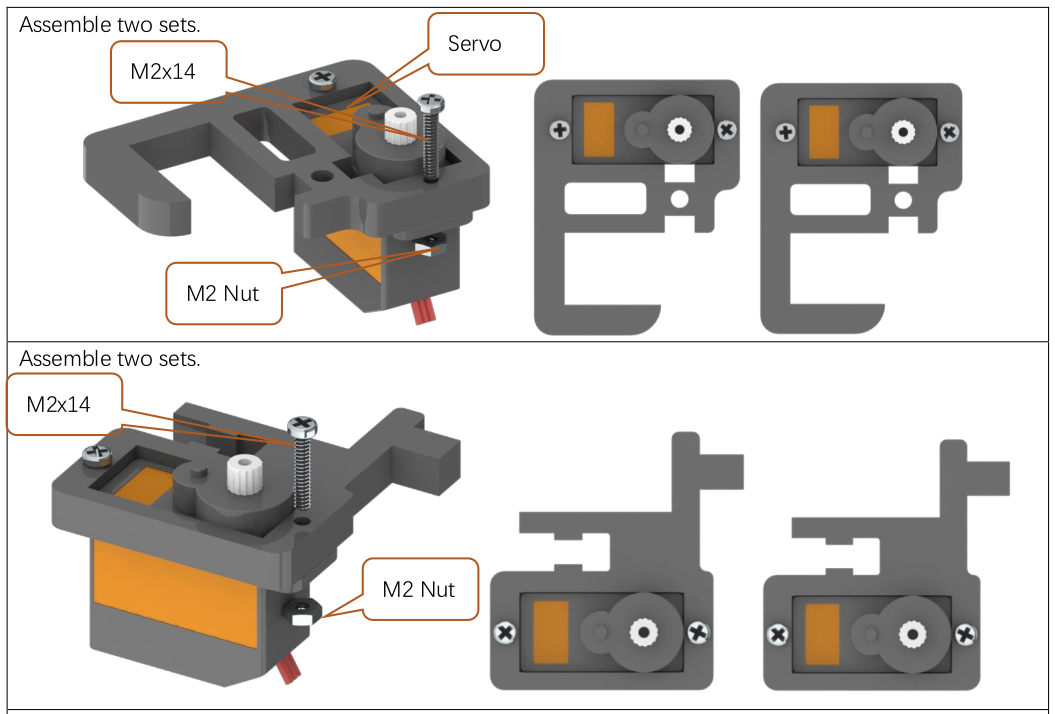 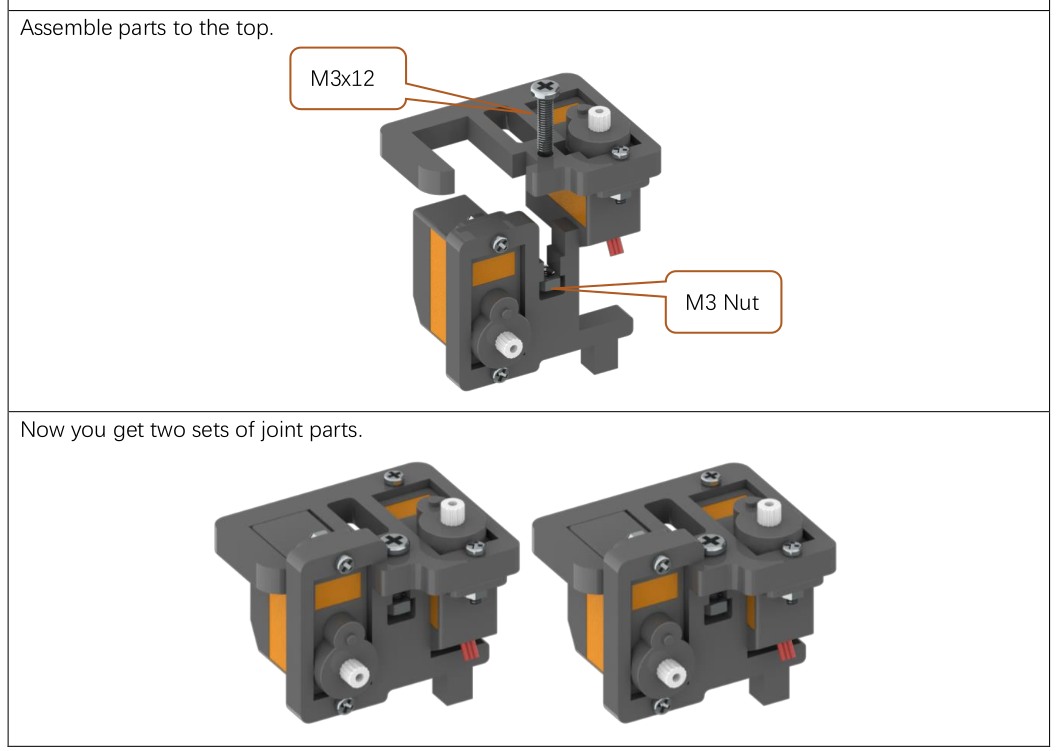 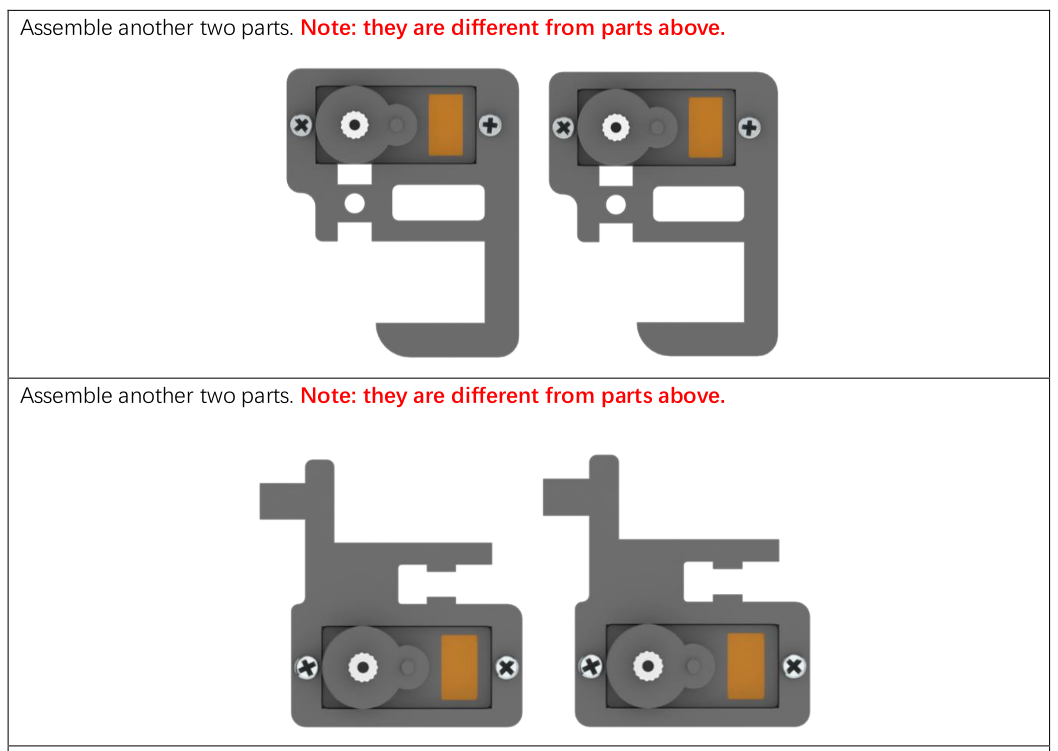 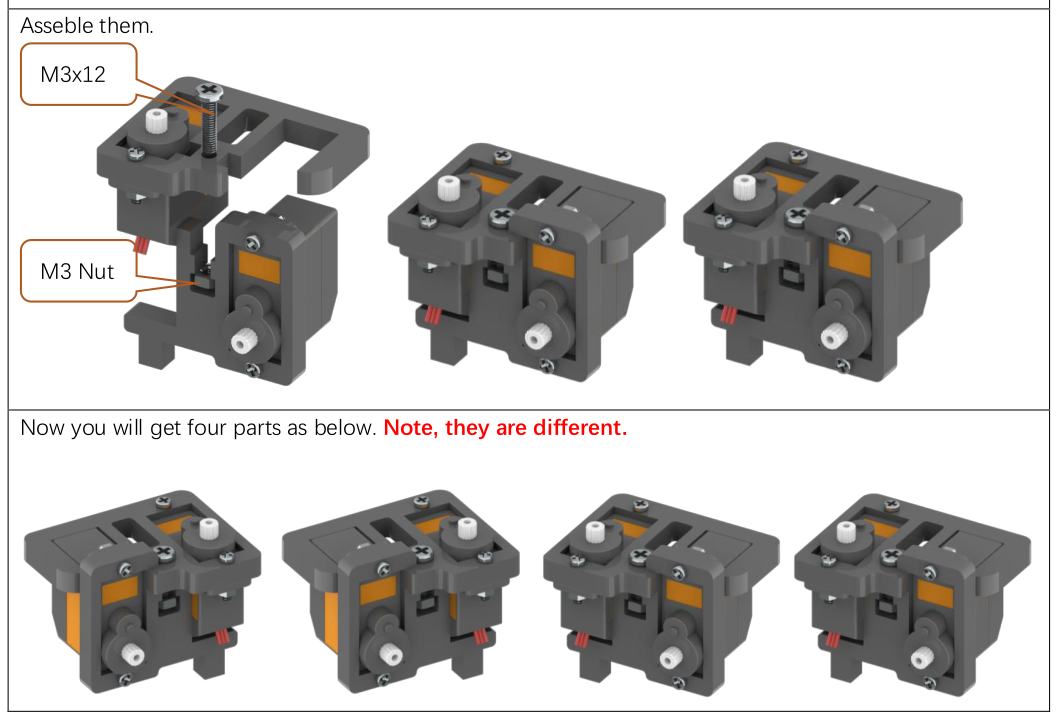 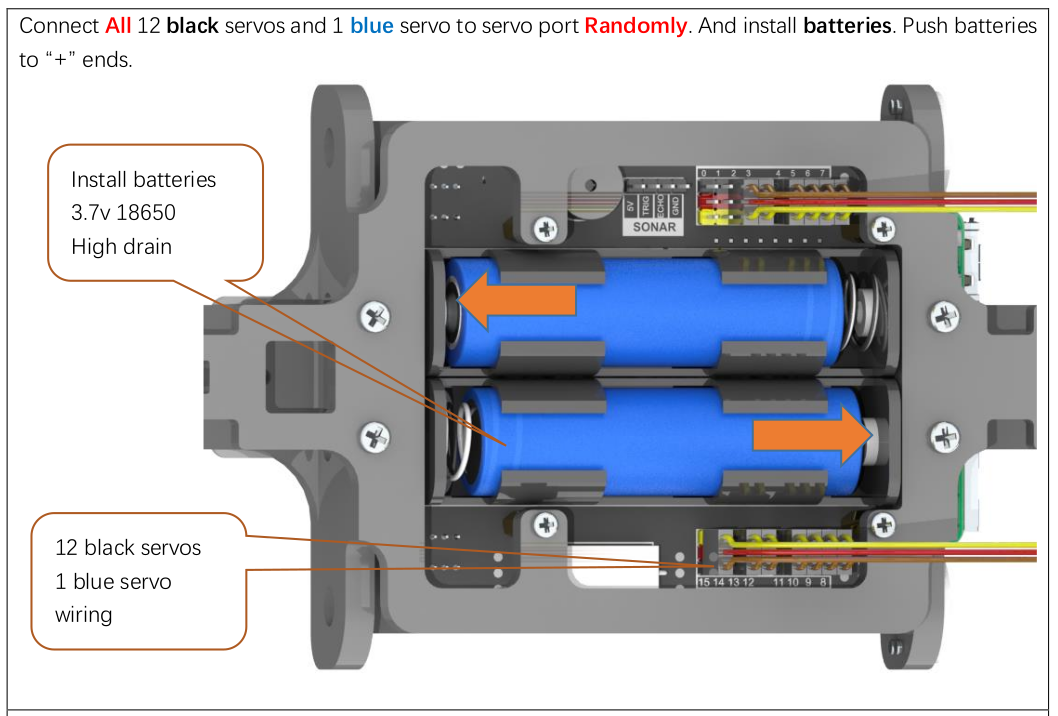 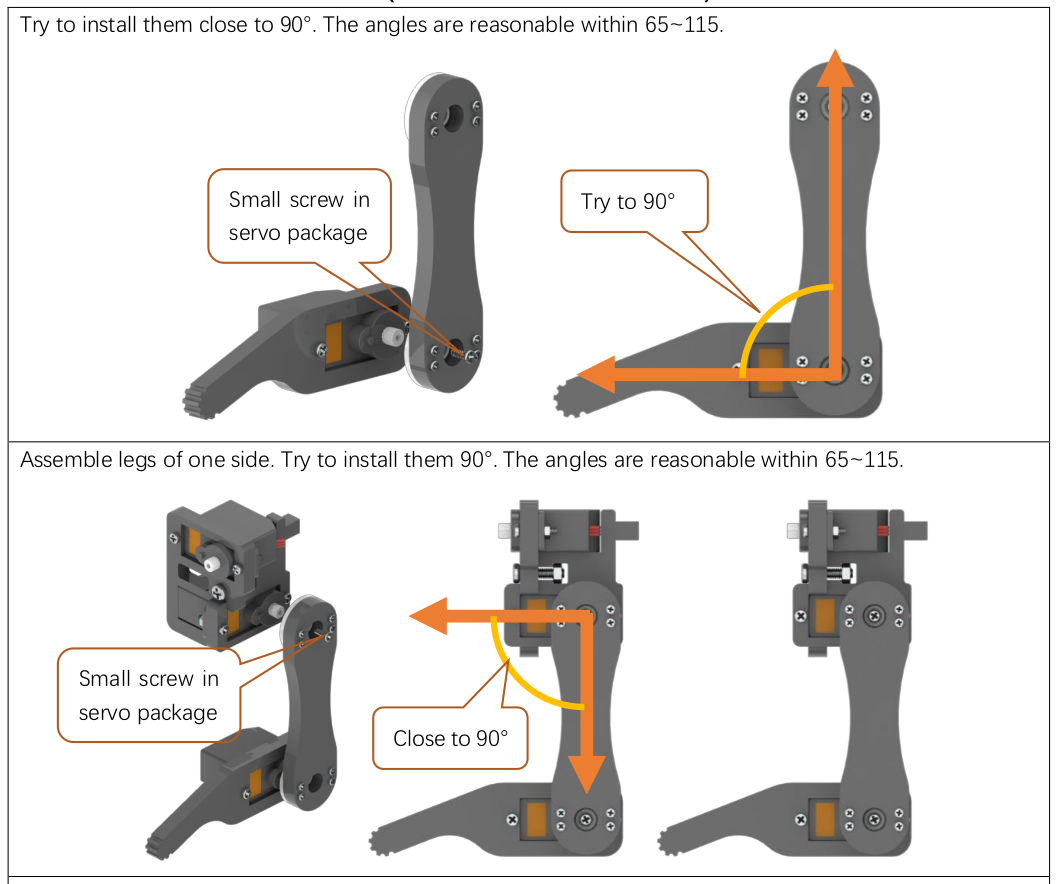 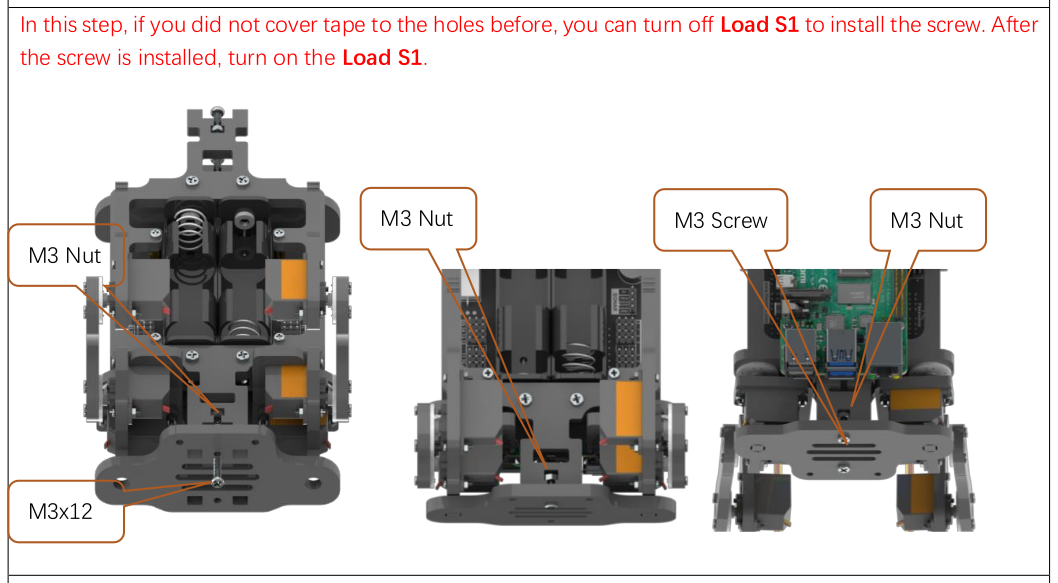 Assemble Head and Connect to Body 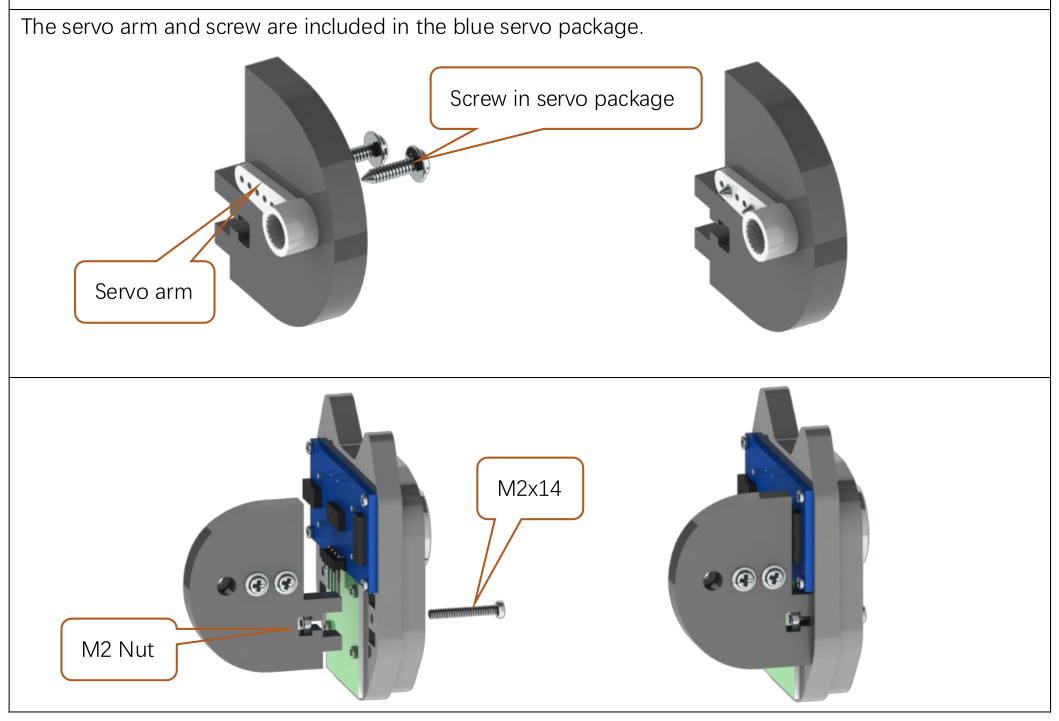 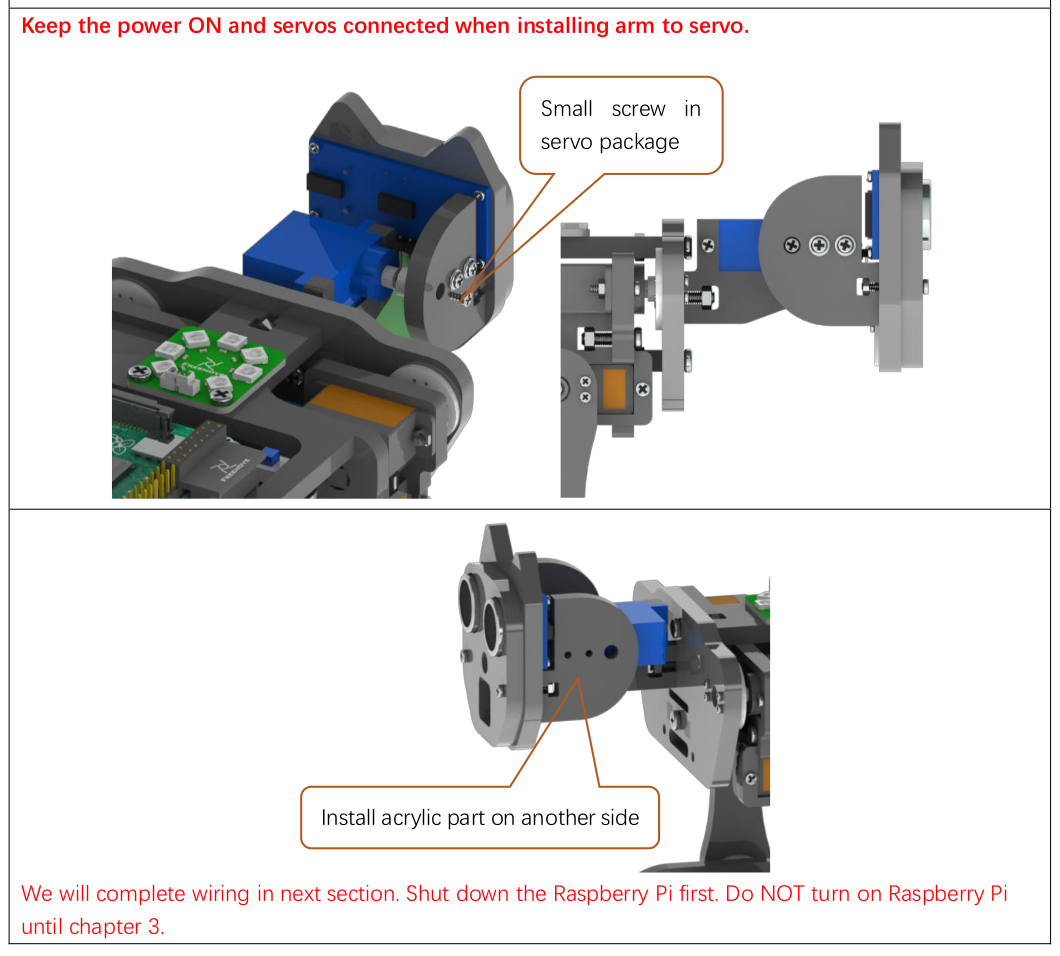 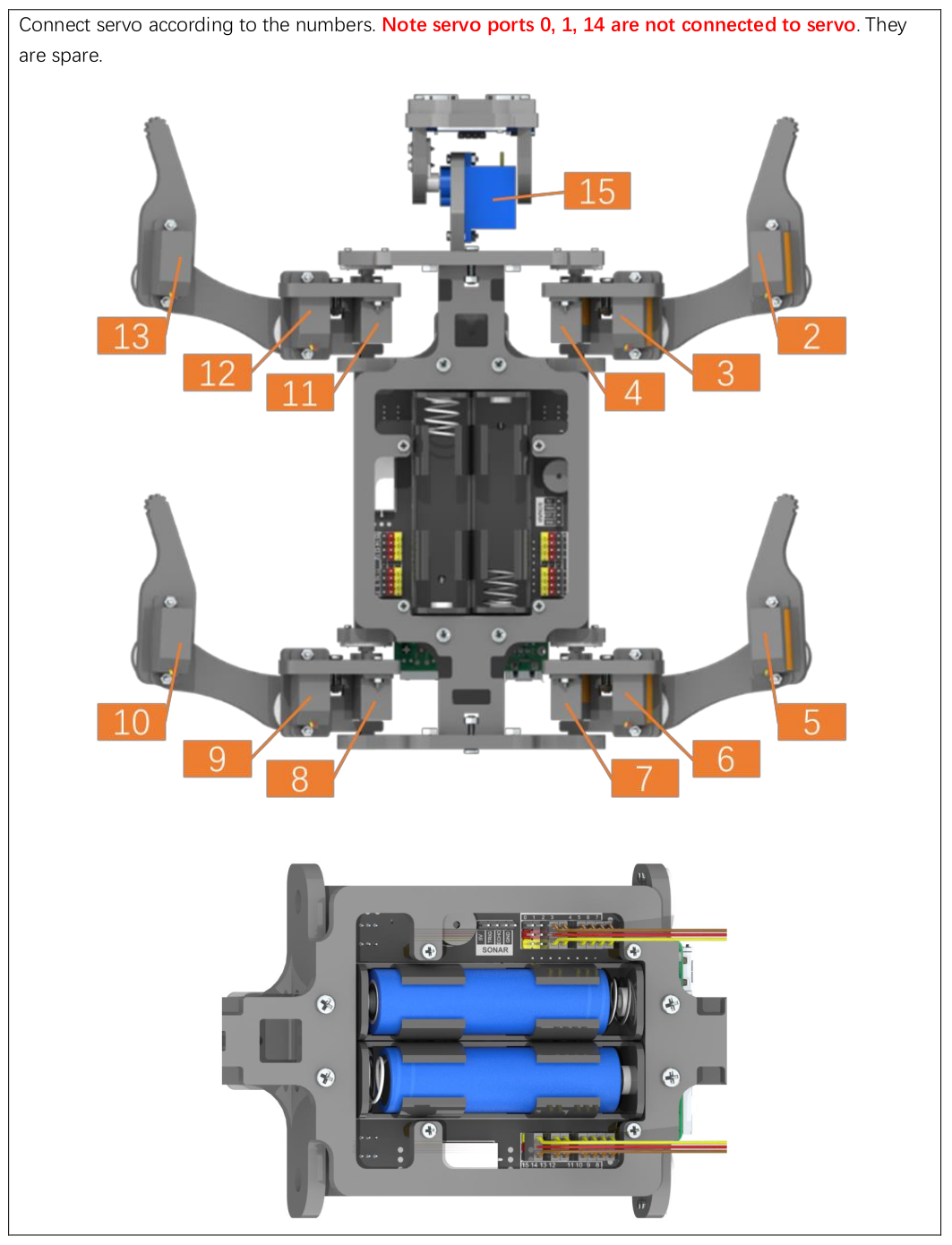 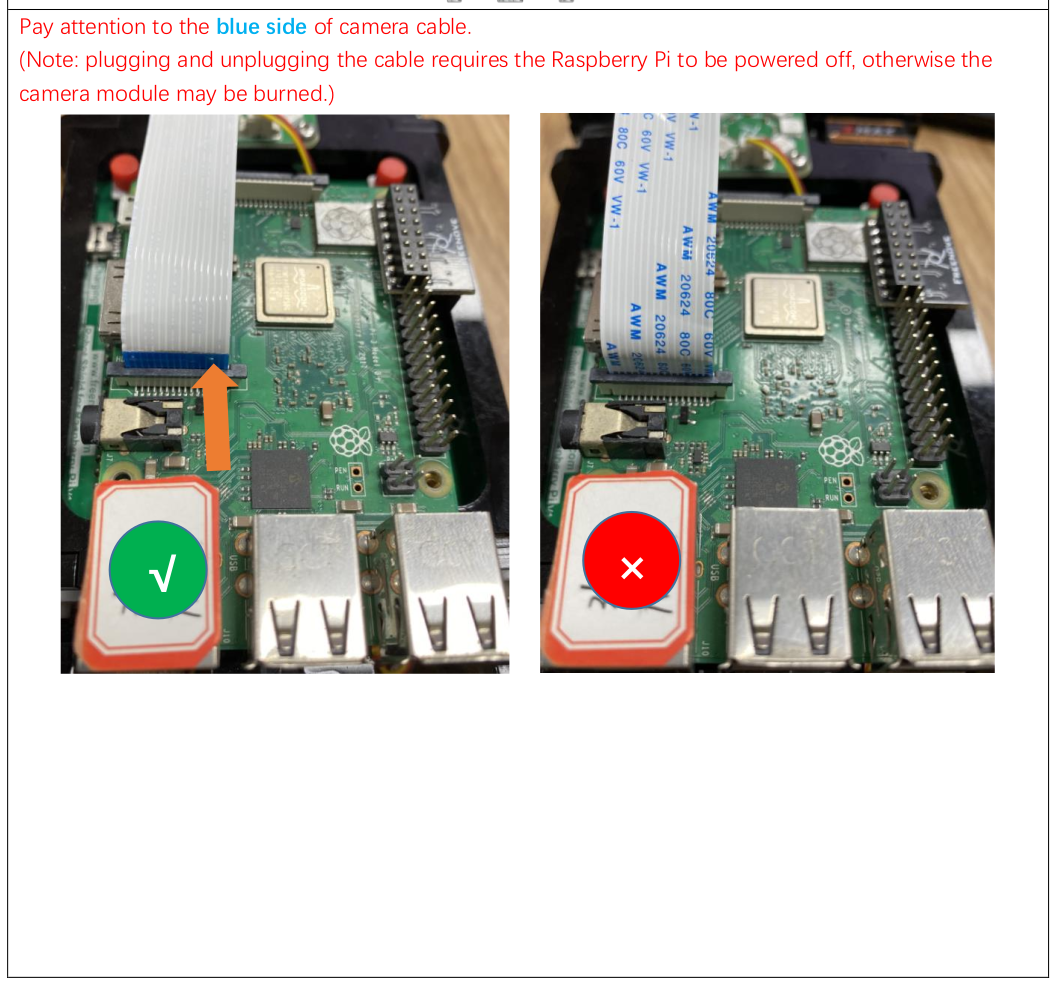 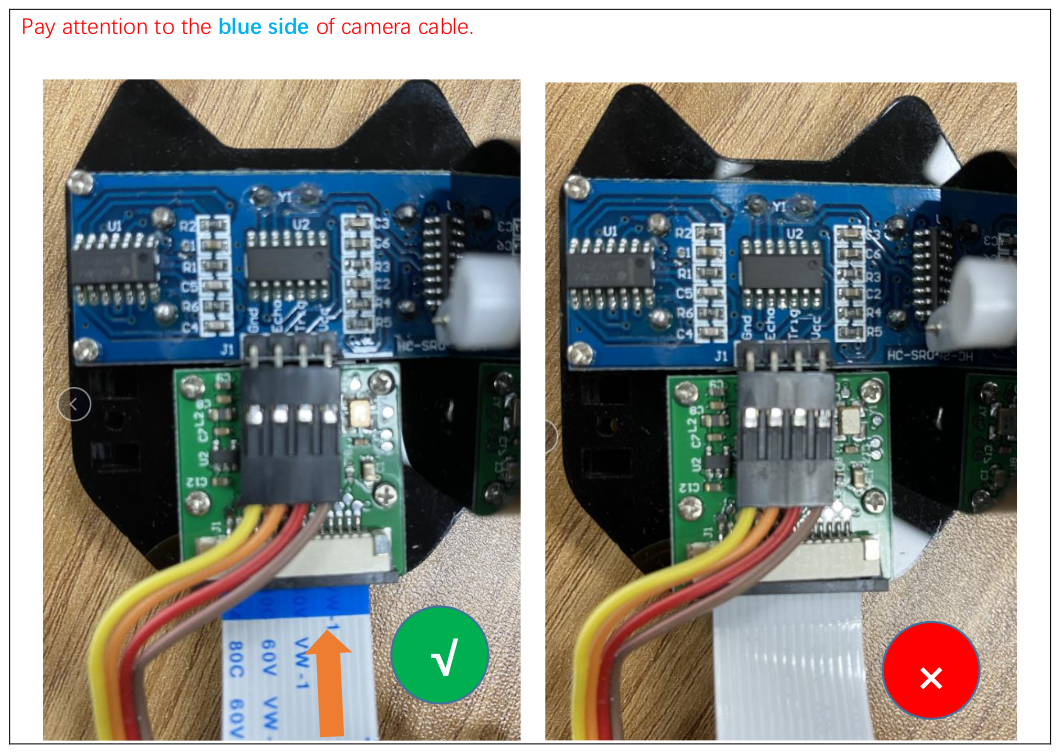 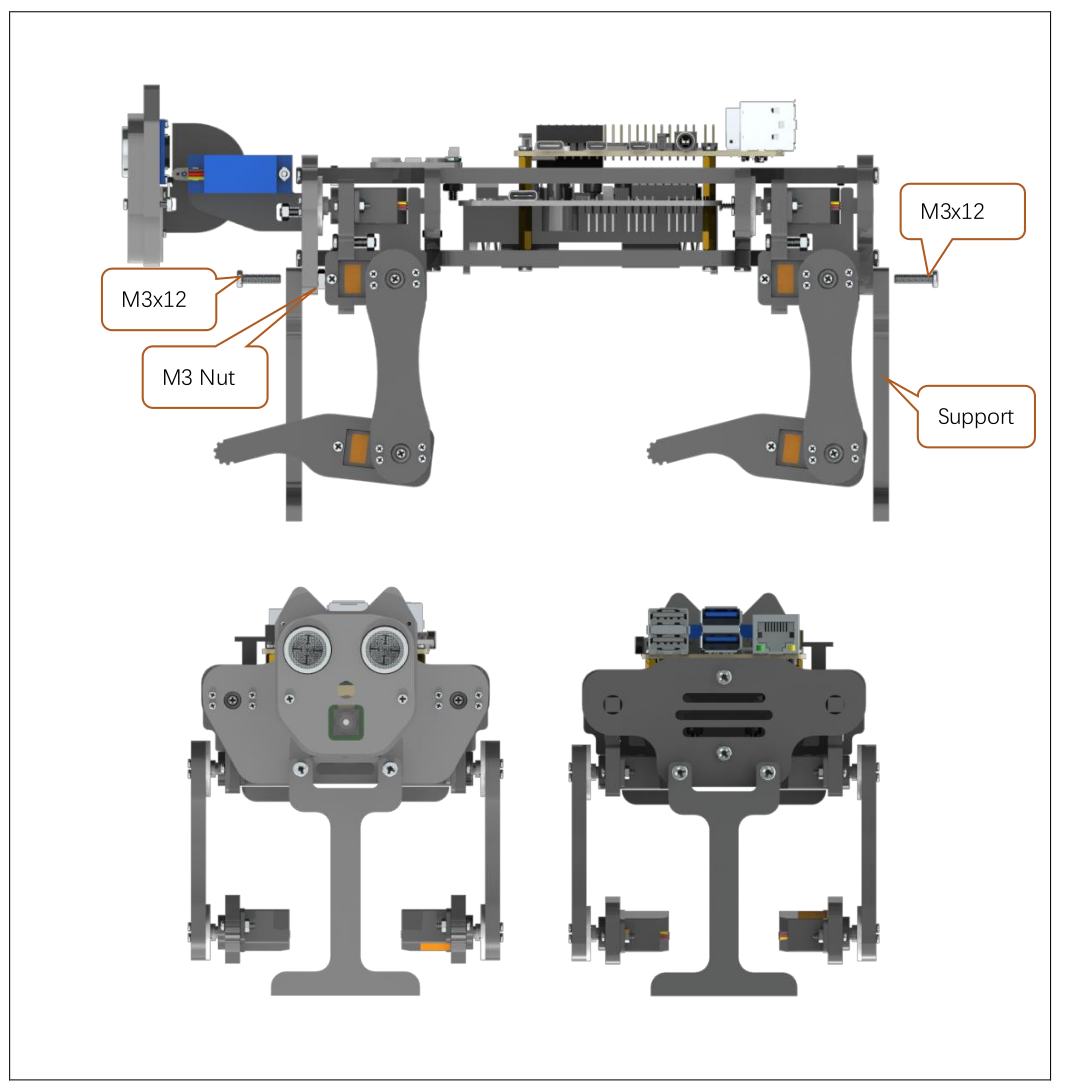 Check i2c address with this command:

Addresses you will see and components that they correspond to:

The robot will slowly switch to these positions(A,B,C,D): 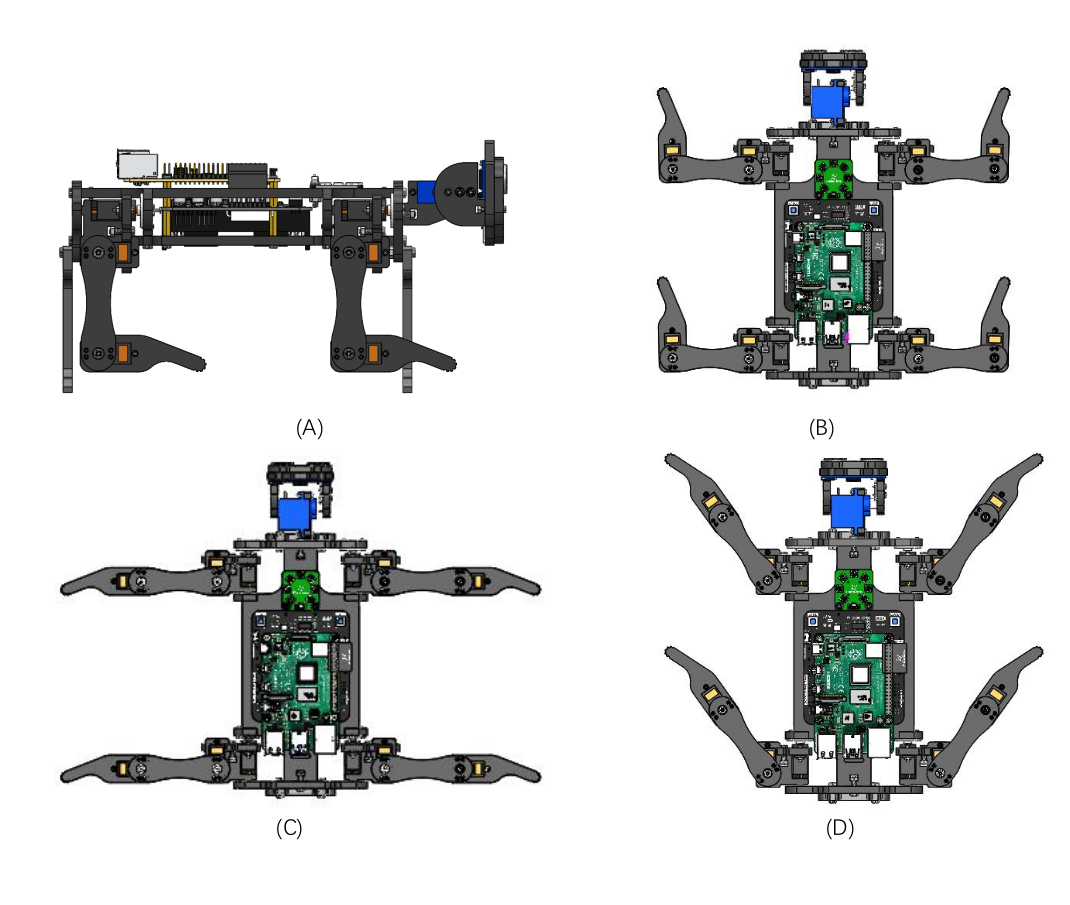 This will show the voltage of the batteries.

This will show the distance of objects from the ultrasonic sensor.

LED module will cycle through these in order: red, green, blue, white, and off.

‘If the LED color display order is not correct, open the “Led.py” file in the current directory and modify the value of the “self.ORDER” variable on line 16.’

The buzzer will sound for 3 seconds.

The camera will need to be connected and enabled.

Check that the device exists:

You should see an image file created called image.jpg

You will need to start up a server process on the Robot’s Raspberry Pi. You will also need to run a cient program to control the robot from another system. The client can run on Windows, Mac OSX, or Linux on another Raspberry Pi. It will probably also work fine on a Linux based PC.

A GUI will start up.

We are going to cover setting up the client on each type of system and then we will cover actually using the client and calibrating the system. 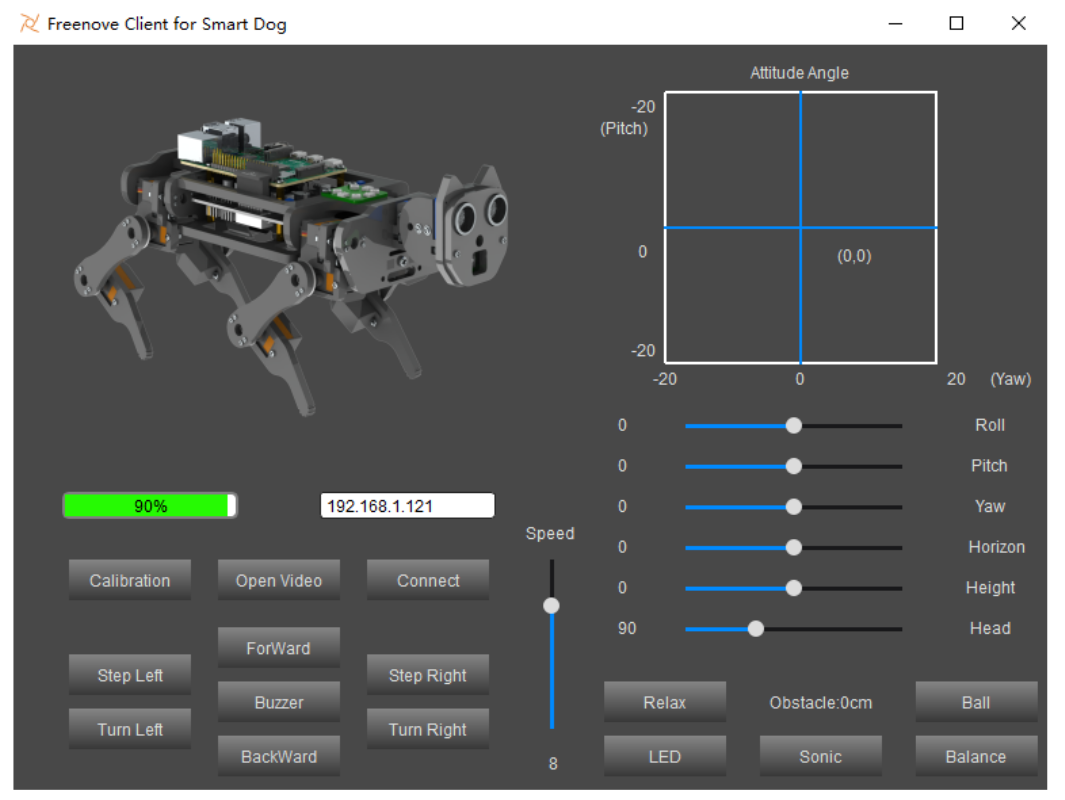 Assuming you’ve placed it on your D drive you could use these commands to launch the setup script:

Once you have a terminal open run this:

You can run this to explicitly use Python 3 in case Python 2 is default:

Open a terminal and run the client:

Run the client from a Raspberry Pi ( Linux )

Run the Client From Ubuntu Linux 20.04

I was able to get the client working on Ubuntu Linux 20.04 with some slight modifications. The package libjasper-dev was apparently removed from newer versions of Ubuntu so I needed to add an older repo and pull the package from there. I also needed to make sure to run Python 3 instead of Python 2. I installed “opencv-contrib-python” without specifying the version like this “opencv-contrib-python==3.4.6.27”. The specific version 3.4.6.27 wasn’t available but newer versions were available.

There is an Android app available. You can find it here:

There is an IOS client app available. You can find it by searching freenove in the app store. 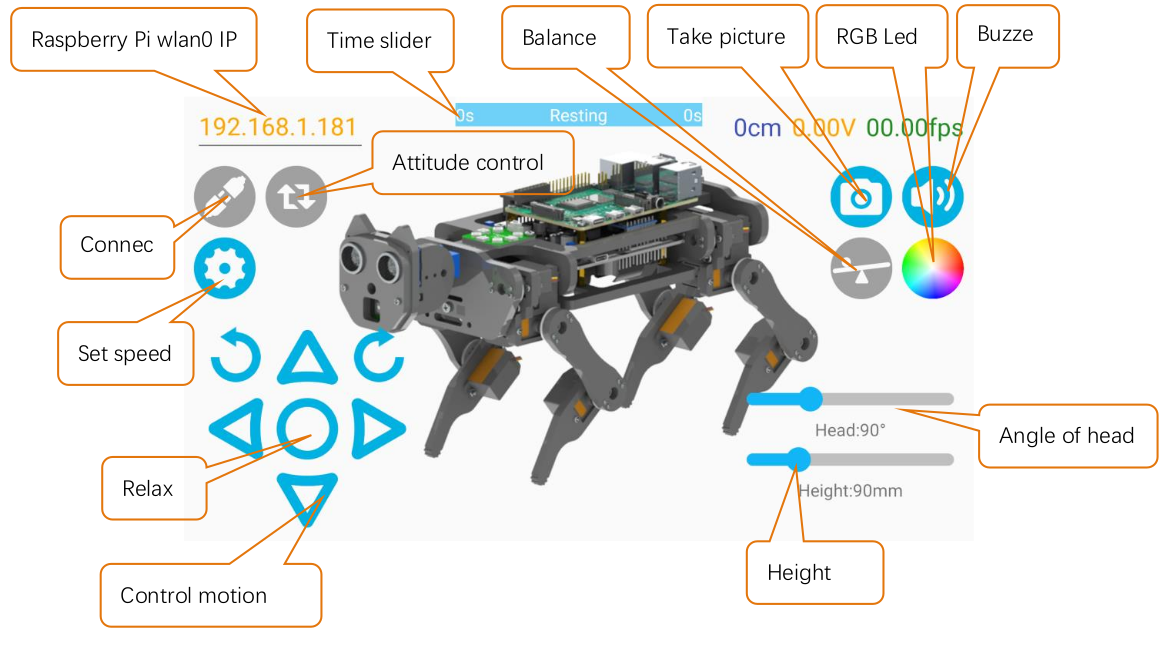 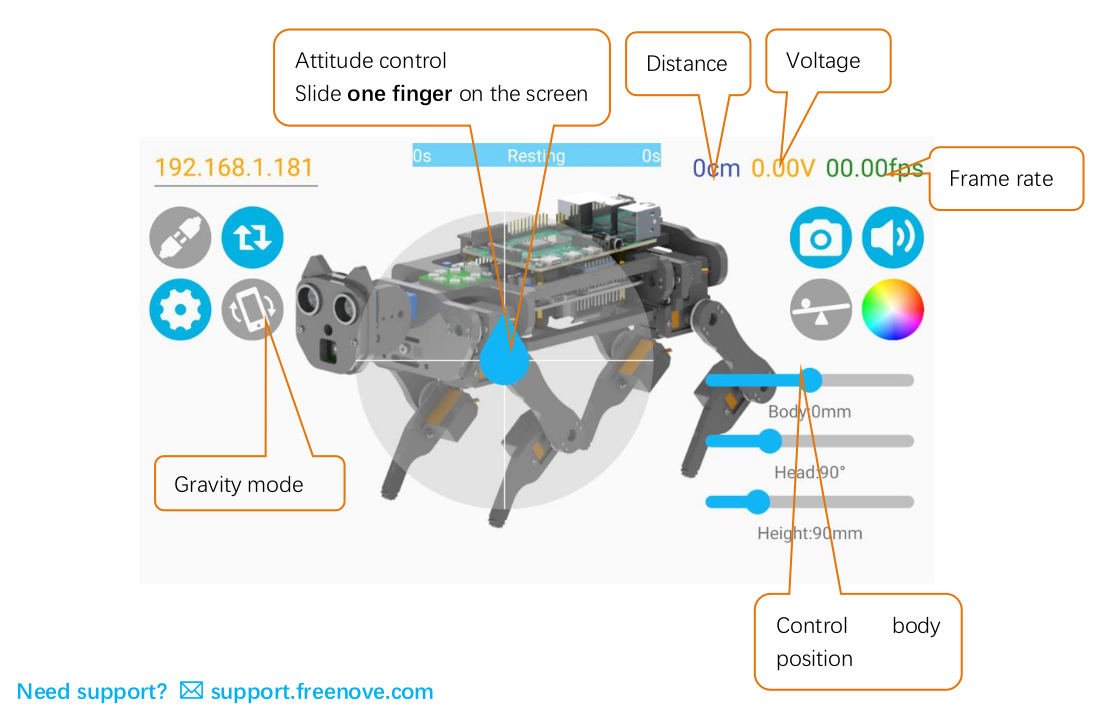 Once you have the client setup and running you can connect and start calibration like this:

You need to calibrate before use. 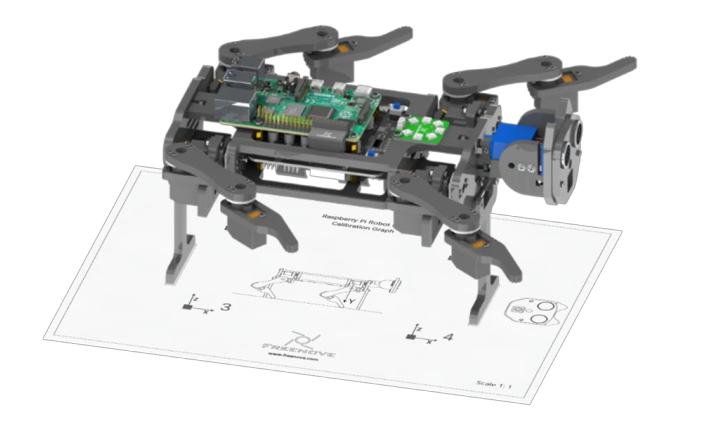 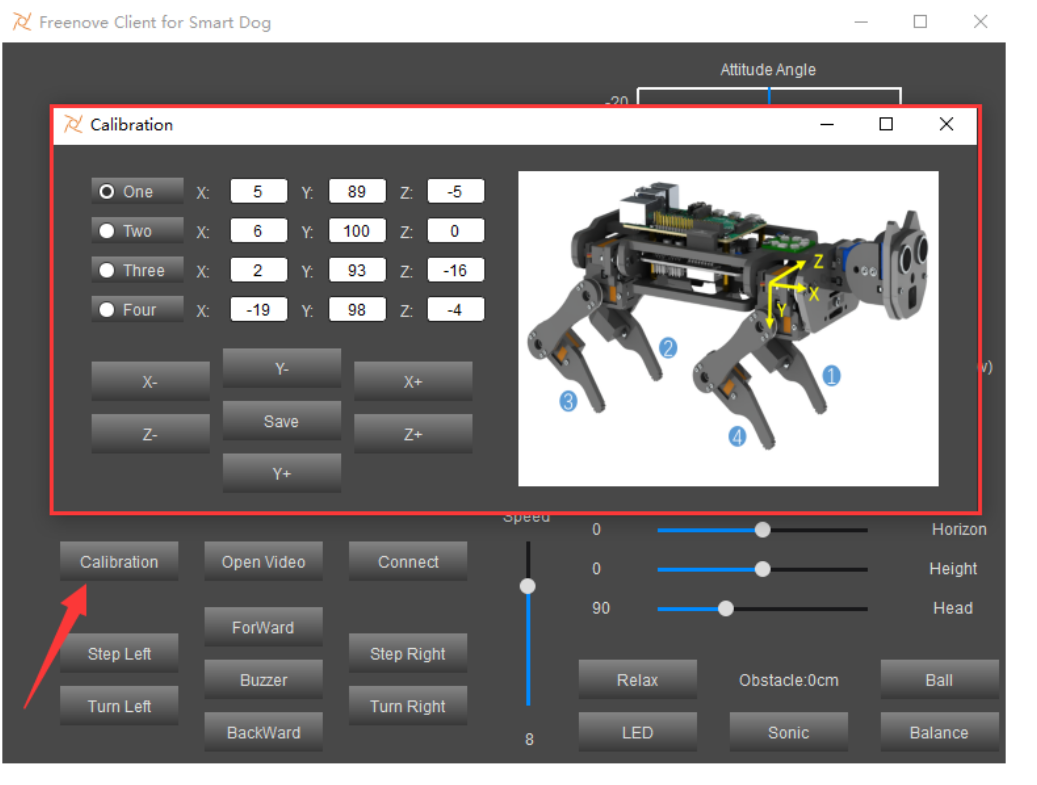 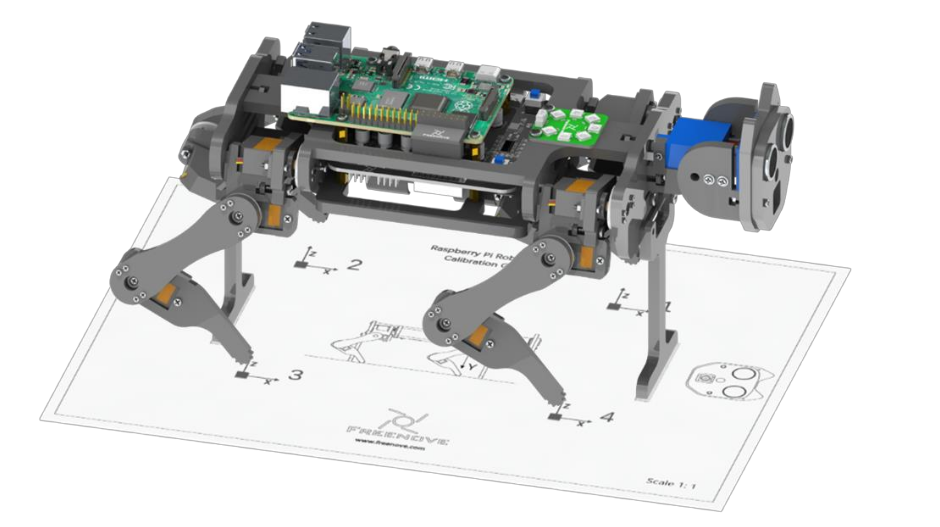 NOTE - You might need to recalibrate again later if your bot’s seteps get out of sync.

You can use the coordinate system to change the angle of the body ( drag the cursor ).

You can also use the keyboard to move:

You can use the “Face ID” button to take pictures and train the robot to recognize a face. You can assign names to faces.

You can use the “Face” button to identify faces.

This is our unboxing video. The assembly instructions and demo will be in separate videos. This one just shows you what comes in the box.