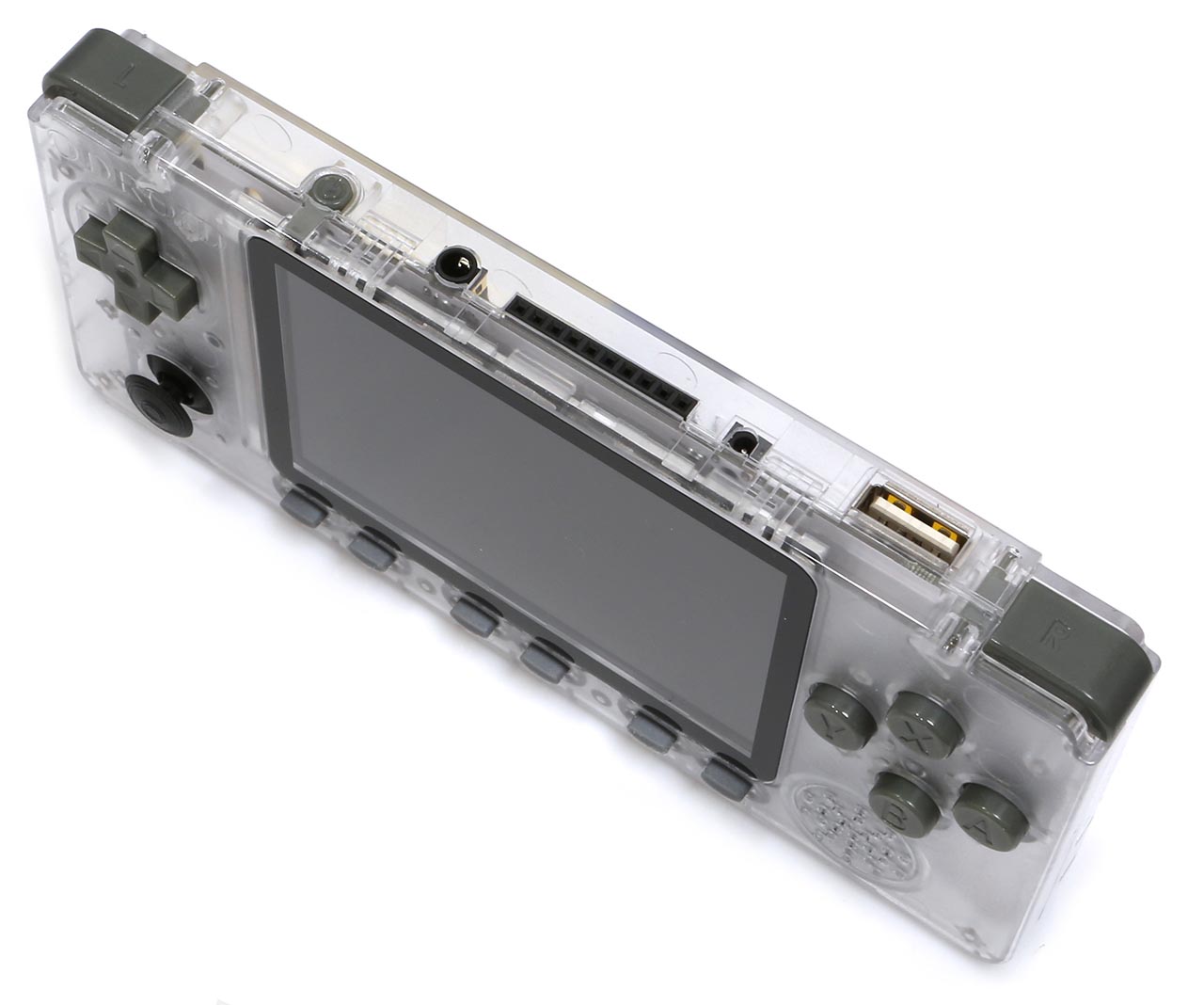 The ODROID – GO Advance is an upgrade on the original ODROID – GO, with higher capabilities and more options. Like the Original GO, the GO Advance is a do-it-yourself portable gaming system, this time modeled after horizontal consoles like the Gameboy Advanced and PSP. The horizontal shape and larger size make this kit appealing to teens and others with larger hands. The GO Advance emulator has far more capabilities than the previous GO, and supports a long list of retro consoles for emulation. The GO Advance’s proprietary emulator supports the following consoles: Atari 2600, 5200, 7800, and Lynx. The Sega Game Gear, Mastersystem, Megadrive,CD, and Dreamcast. The Nintendo Gameboy, Gameboy Advanced, Gameboy Color, NES, and SNES, and N64. The PC Engine, PC Engine CD, the Sony PSP and PSX, and more. This minicomputer is capable of carrying a potentially massive collection in an easy to assemble and portable device, and is as fun for the nostalgic adults as it is for curious and inventive kids. 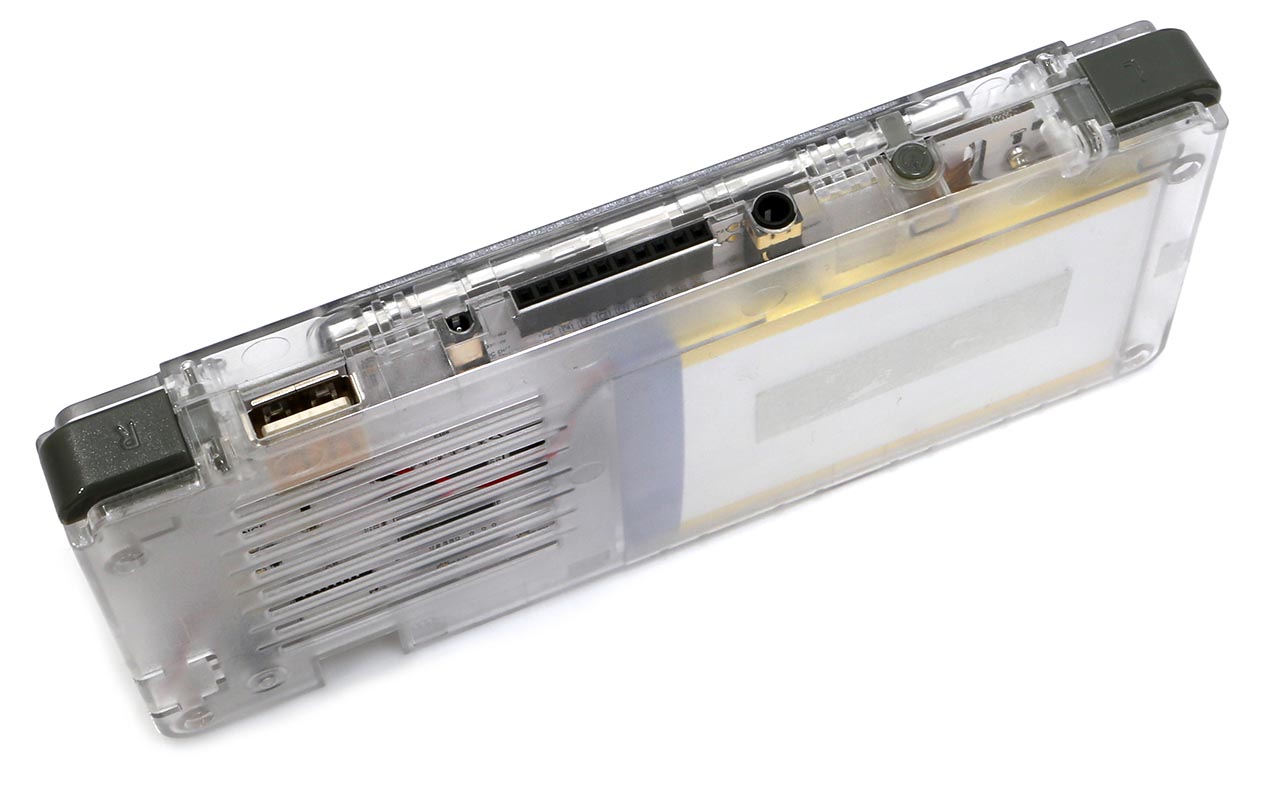 Like the original GO, the GO Advanced is easy to assemble, but has much more powerful components to support a wider range of consoles for emulation. The Go Advanced uses the RockChip RK3326(Quad-Core ARM Cortex-A35 1.3GHz) for a CPU, and the Mali-G31 Dvalin as a GPU. As an upgrade from the GO’s simple LCD screen, the Go advanced uses 3.5inch 320×480 TFT LCD (ILI9488, MIPI interface), which in combination with the GPU allows for a wider range of graphics, from the blocky Atari 2600 pixels to the fine details of the PSP. 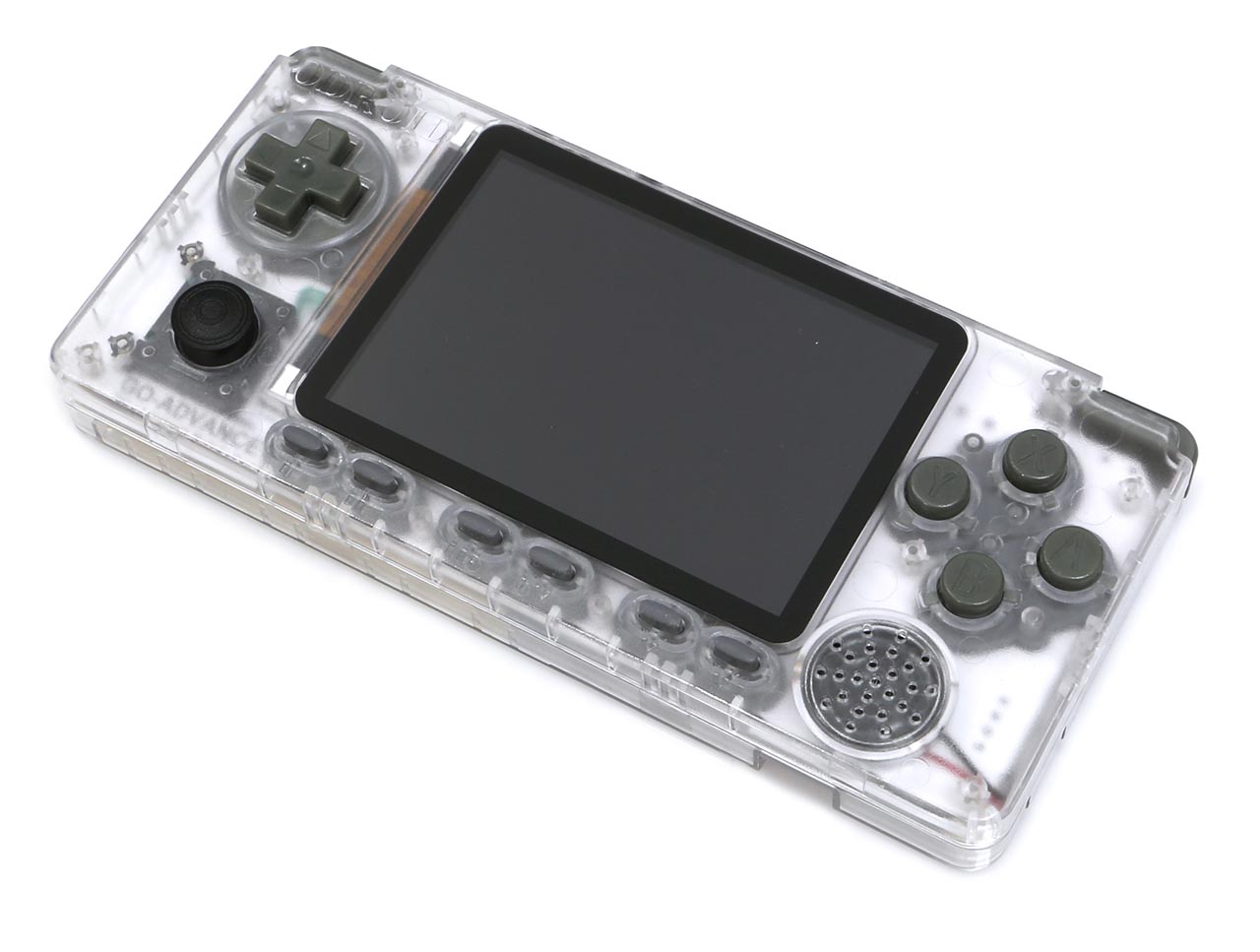 The Li-Polymer 3.7V/3000mAh allows for up to 10 hours of continuous play time on a single charge, and a USB charging cable is included with the kit. The GO advanced uses a 0.5Watt 8Ω Mono speaker, and features an earphone jack for discrete gaming in public places. A USB port is included, and is compatible with many peripherals, such as a keyboard. 1GB of memory is included, although an 8GB or higher MicroSD card is still additionally required to house the operating system. ROMs must be obtained separately and ethically. In addition to video game emulation, the GO Advanced can run many other applications as well, including Firefox for web browsing. 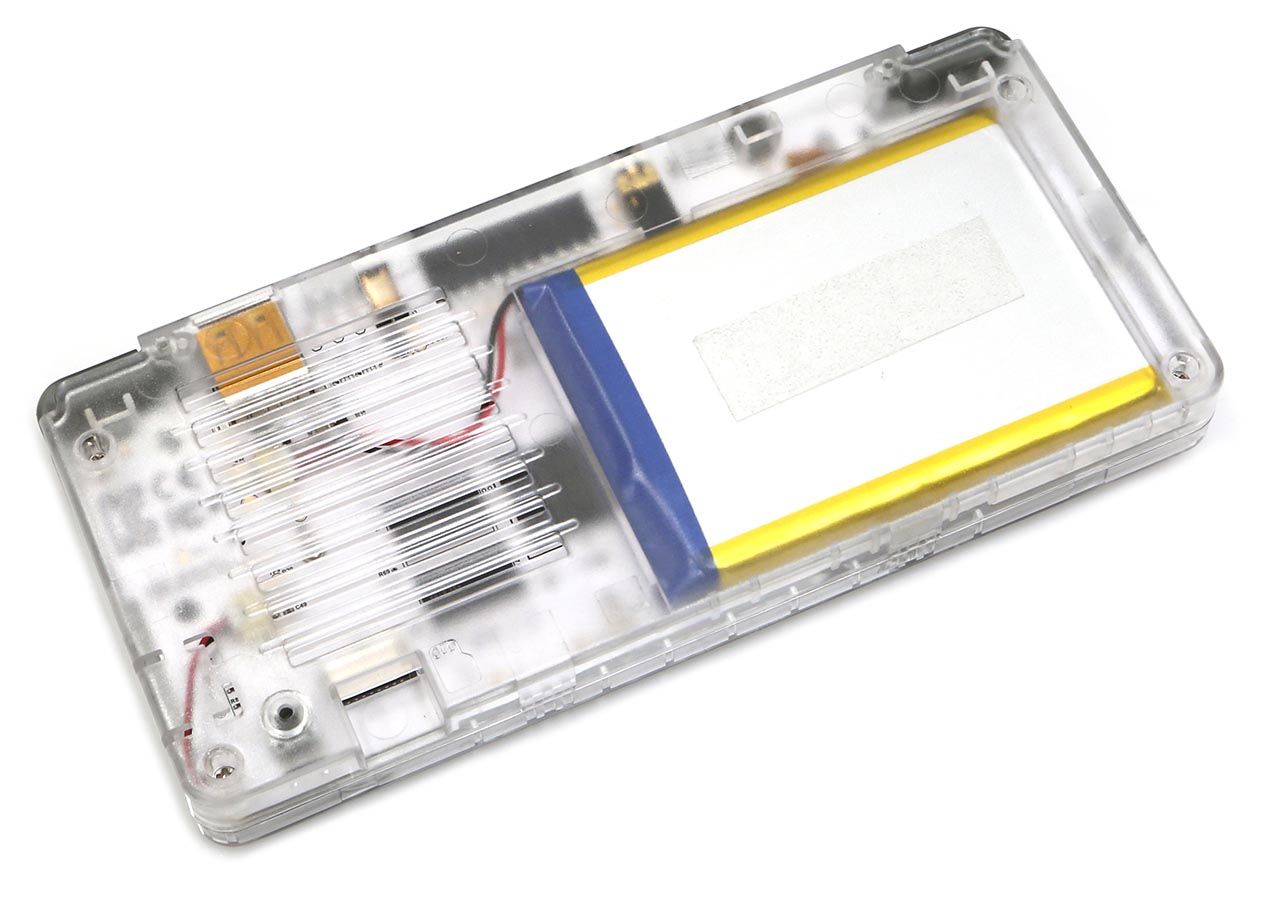 Like its predecessor, the GO Advanced is simple to assemble, yet still sufficiently challenging for young minds. The case is still clear for easy observation of the microcomputer’s internal components, and no advanced tools are needed to build this kit. Parts fit together in an intuitive way, and it is difficult to damage or improperly install components. The Go Advance runs a Linux Ubuntu distribution by default, but other Linux distributions are compatible if you would rather branch out. Despite its impressive capabilities, the GO Advanced carries a low price tag (originally $55), and features a user friendly design appealing to new makers and kids alike. If you’re looking for an affordable, yet high powered device to help your kids (or even your own inner child) fall in love with electronics and retro gaming, than the ODROID – GO Advanced is the perfect system for you.