The Sound Blaster R3 is confirmed to be working great on Ubuntu 16.10. It probably works for most other recent versions too but I haven't tried it on anything else. I picked this up the other day because I needed an external sound card that would allow me to record voice without a lot of static or interference. I wasn't sure if I would need to spend tons of time trouble shooting drivers or if it would work at all. I couldn't find any good information about this particular sound card being compatible with Linux anywhere. 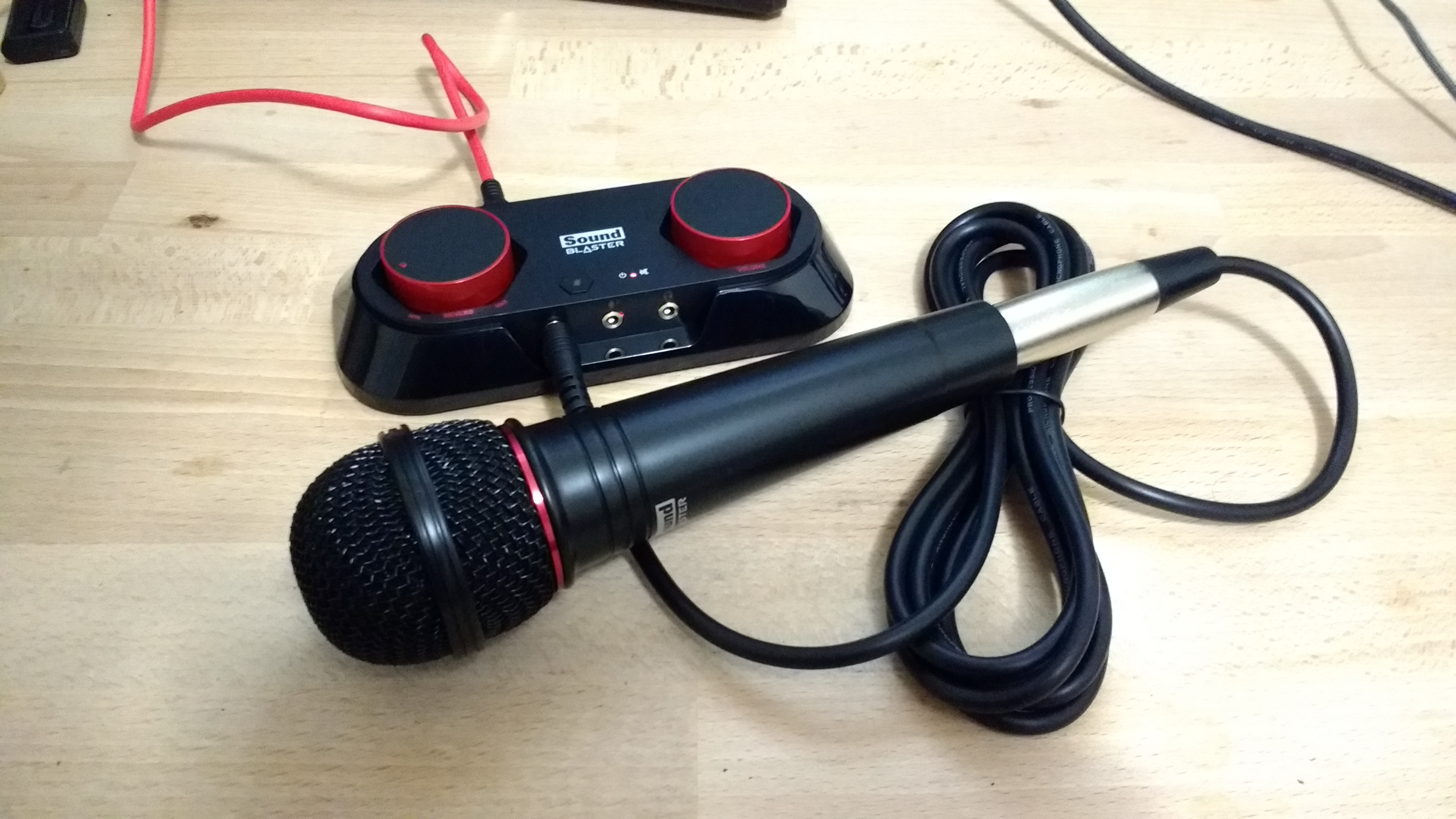 I decided to order the R3 and see if it would work. It actually worked really well right out of the box. The sound was great on my headphones and recording worked great too. There was almost no static and it actually does a good job of canceling out background noise which was really nice. It does come with a mic which is partially responsible for the quality. I also tried it with another mic and the recording didn't come out as well as with the mic that was included. 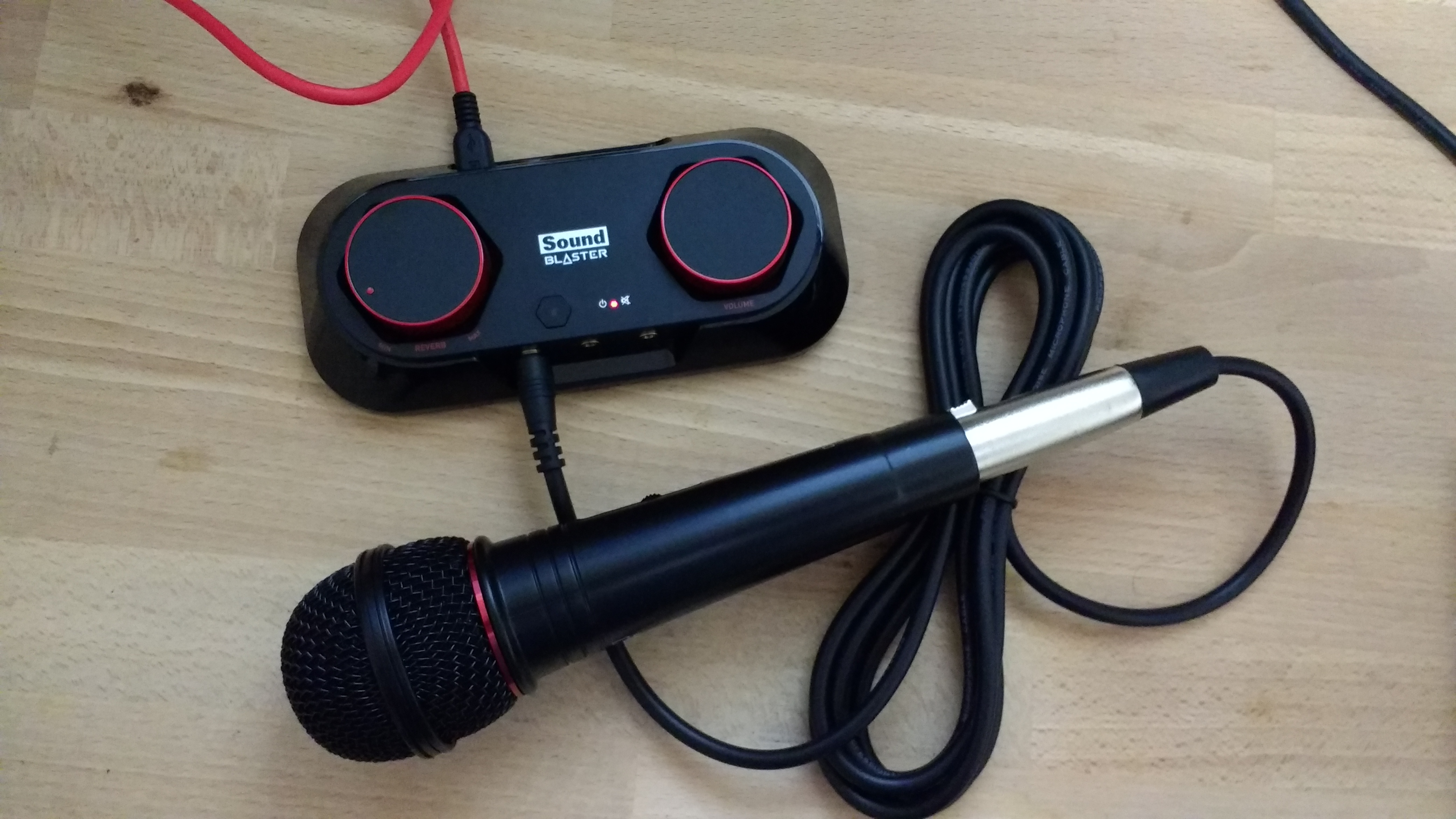 The only slight issue that came up is that since I have a couple other sound cards ( onboard and another in my webcam ) I had to make sure I choose which card is used by each app. Thats easy to do using the pulse audio controls shown in the picture below. There is probably also an easy way to just set it as the default. It is really neat that you have the option to be this flexible controlling which card is used by which application. 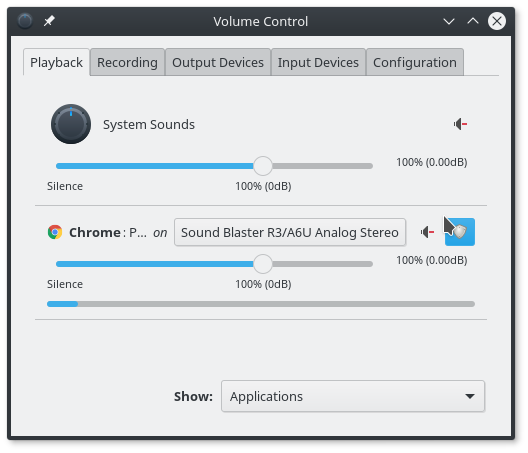